Players who commit to the beliefs have real chance with Kilkenny, Brian Cody insists 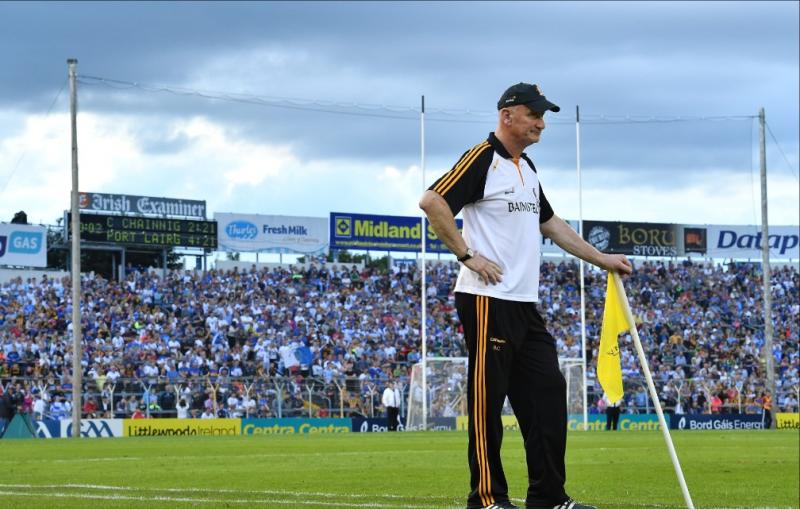 Brian Cody - no secrets in Kilkenny. It is all down to hard work