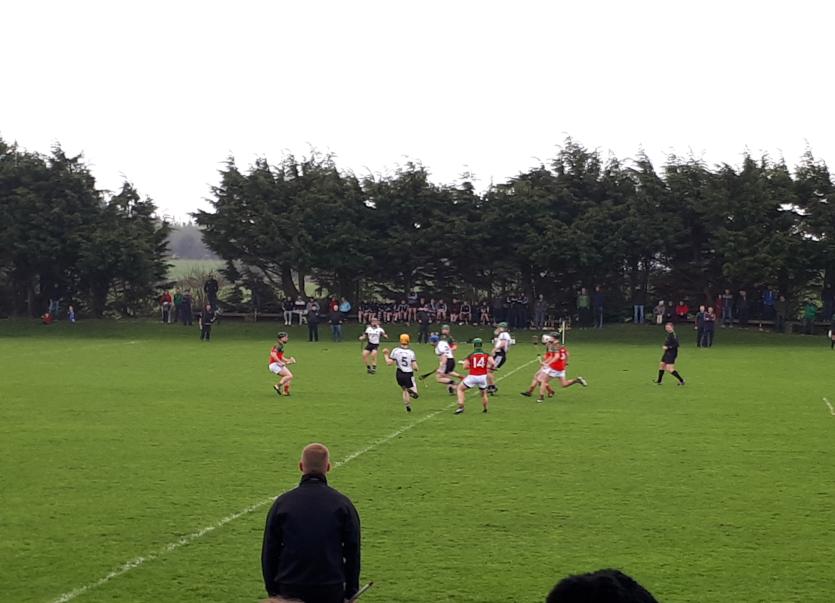 Mullinavat secured a deserved opening round SHL win over 2017 finalists James Stephens in Hugginstown and while the 18 point margin may surprise many, the Mullinavat display certainly deserved their 4-18 tally.

It was The Village who were way below par. They trailed 0-11 to 0-5 having played in to the breeze in the first half but in the second it was the slicker movement from Mullinavat which saw them notch up the scores to run out emphatic winners.

By the 45th minute and with Jamie Fennelly scoring two goals they were 2-15 to 0-8 up and the game was as good as over.

Further goals from John Walsh and Michael Malone added to their tally and they were never troubled despite The Village pushing hard, they just could not combine to get the scores.