Kilkenny hurling: Richie Hogan on the verge of getting back to full training 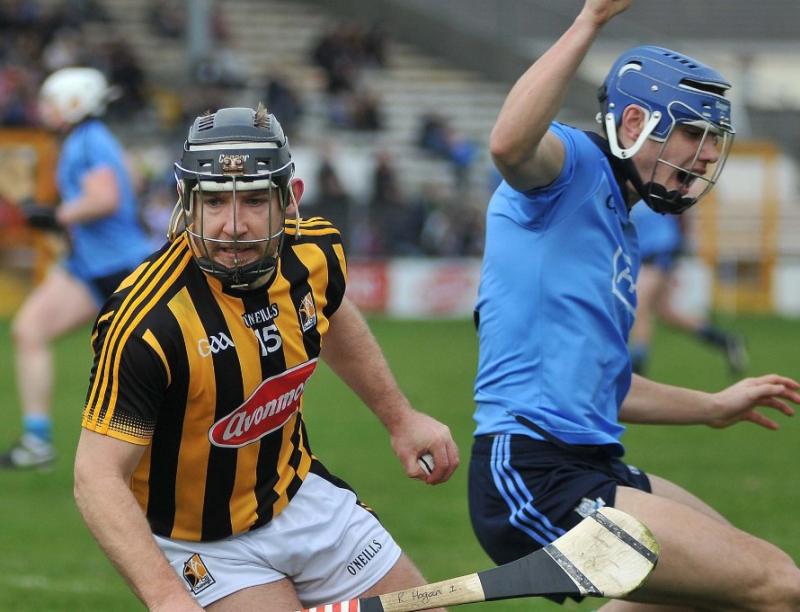 There was good and not so good news for Kilkenny as they begun their preparations for the Leinster senior hurling championship.
The good news - former Hurler of the Year, Richie Hogan, should be back in full training within a fortnight.
The not so good news - team captain, Cillian Buckley, is nursing a knee injury and he could need up to a month to recover fully.
And the ’People can confirm that former All-Stars, Paul Murphy and Colin Fennelly, won’t be available for the opening match against Dublin in Parnell Park on Sunday, May 13.
The Danesfort defender was on leave from peace keeping duties with the Irish Army in Lebanon, and he played at full-back in the senior hurling league against O’Loughlin Gaels on Sunday.
Murphy will return to the Lebanon to join his battalion, which includes Kilkenny colleague Colin Fennelly.
Their contracts to serve in the Lebanon run until May 7, which is less than a week before the Dublin clash.
Consequently, the pair just wouldn’t have time to sharpen up for that do-or-die clash.
However, they could have some involvement in the second match against Offaly (May 20), but they should be ready for full duty for the clash with All-Ireland champions, Galway, in Pearse Stadium on May 27.
Murphy did well enough against O’Loughlin’s, but he looked badly in need of a match.
The short burst of action will have helped him considerably, however.
Meanwhile, things are looking more promising for deadly attacker, Richie Hogan, who has yet to figure with the county this season.
He has been troubled by a long standing back injury, but his long battle to get back playing looks like coming to an end.
He played a game or two in training in the early months of the year, but his back gave way.
He will be ready shortly to have another go, and things are looking more promising this time.
Cillian Buckley missed the opening defence of the league title with Dicksboro on Sunday because of injury.
He actually injured the ligament of his left knee in training before the National League final against.
He was treated and produced a star performance as the Cats claimed their 18th title. This time the recovery has been estimated at about a month.
Meanwhile, some clubs have given players up to five weeks off because of the uncertainty about fixtures in the local senior and intermediate leagues.
The opening series of matches were played at the weekend.
When the next round will be played depends on Kilkenny’s run in the Leinster Round Robin series, the lastseries of which will be played on June 9 against Wexford.