Kilkenny hurling: the big plan will leave club players without matches for who knows how long 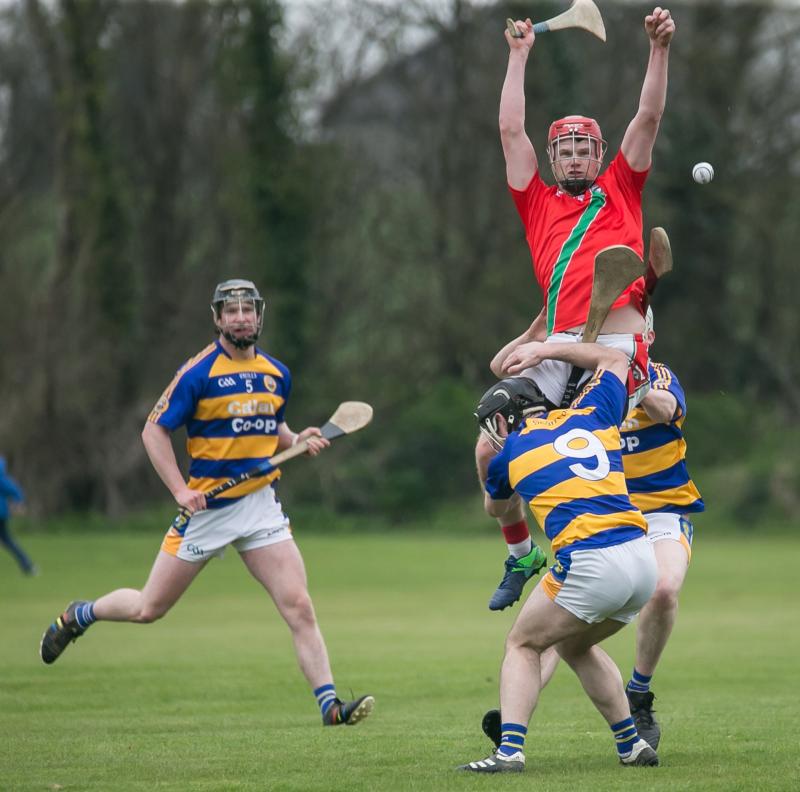 John Lockes (Callan) and St Martin's (Muckalee) provided good fare in the first matches in the IHL but when either side will play again no one knows. The players have been given five weeks off