Kyle Jordan the only Kilkenny winner in Mayo 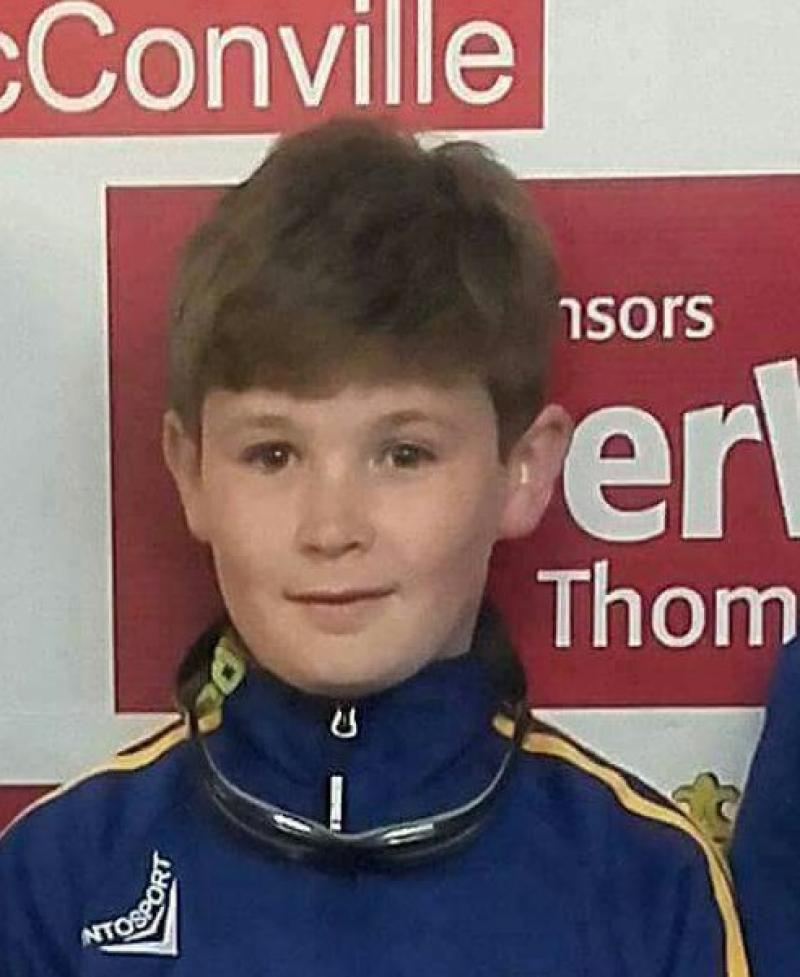 In the Irish Wall Ball nationals played at the weekend in Mayo, Kyle Jordan from the Kilfane club was the only Kilkenny winner.
The young handballer was in top form throughout and displayed his wide range of skills when capturing the 13 and under crown.
In the final Kyle was a convincing 30-3 winner against another Kilkenny player, Harry Delaney from Kells, who would have been competing in his first national final.
In the ladies Open grade Ciara Mahon reached the semi-finals where she was defeated by Fiona Tully, Roscommon.
In other Wall Ball news the Leinster championships are scheduled for Ballacolla and Mullinavat on Saturday and Sunday May 19/20. The Mount Talbots tournament is planned for the weekend of May 26/27 and the All-Ireland series will be decided in Breaffy House on June 3/4.
Entries
Entries for the forthcoming 60x30 Leinster championships are now due from the clubs in the county.
Trials may be necessary in some grades, depending on the number of entries.
Juveniles
In the recent under-10 and 11 B doubles championships there were wins for Kells players in both grades.
In the under-10 grade Jake O’Neill and Hugh Healy came out on top when beating fellow club members Darragh Lyons and Daniel Darwich.
In under-11 doubles Ciaran Hickey and Fionn Mahony were victorious.