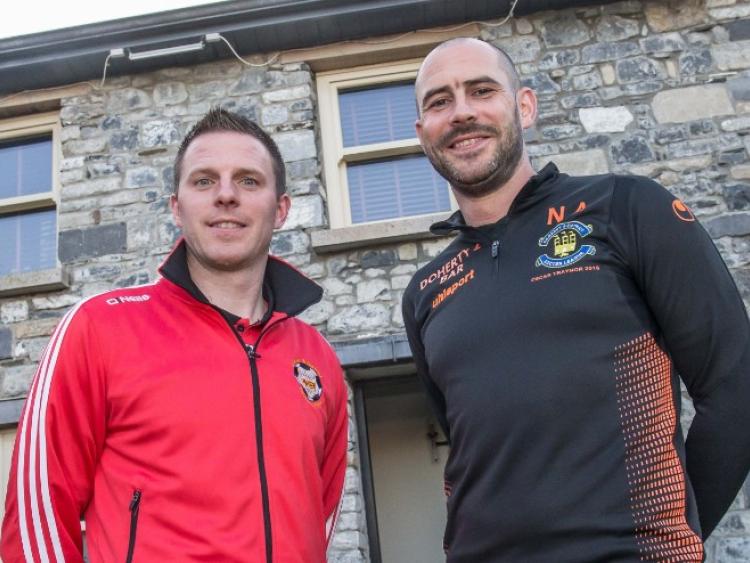 Belief in the team’s ability has been the key to the Kilkenny & District League reaching this year’s Oscar Traynor Trophy final.

“The players have been brilliant and came through some very tough games,” said joint manager Jim Cashin ahead of Sunday’s game against Carlow. “It has been a tough run to the final and that has only strengthened their resolve.”

Kilkenny have a fully-fit squad for the big game in Derdimus (kick-off 3pm) with Cashin praising the team’s skill and work ethic.

“Character and spirit are a huge part of any team,” Cashin said. “That goes for every sport, not just football.

“Skill and ability will only bring you so far; they’re no good to you if you haven’t got the attitude or willingness to work hard.”

See this week's Kilkenny People for more on the big game