Soccer news and fixtures from the Kilkenny & District League 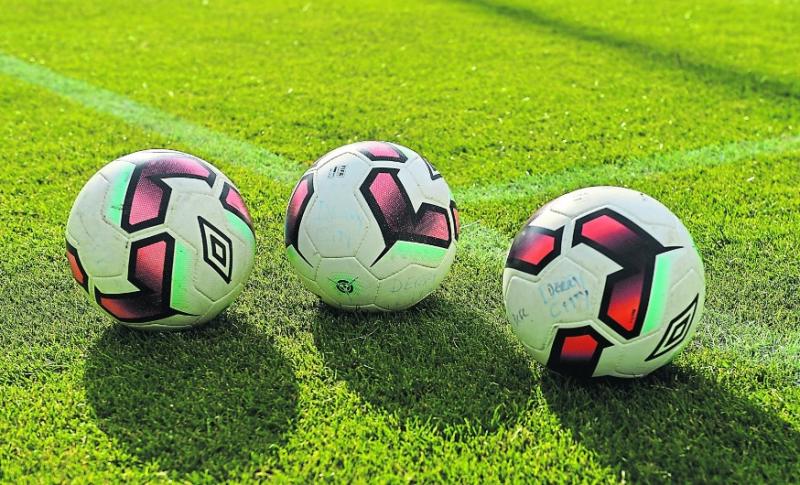 Freebooters B have been named the winners of the Terry Cullen Merit Award.

Sean Doyle's Division One side are the 2018 recipients of the award, which is presented annually by the Kilkenny branch of the Irish Soccer Referees Society.

The award recognises and is a reward for a team's appearance, facilities, co-operation with officials, as well as behaviour of players, managers and supporters.

Eardley will take charge of the clash between Thomastown United A and Evergreen A, which will be held in Derdimus at 4pm.
Mitch Corrigan and Jim Bowes are the assistants, with Lee Kill as fourth official.

The officials' kit will be sponsored by TC Tyres.

Rico's of Gowran Division One

Under-16 Schoolgirls' League Division One

Under-14 Schoolgirls' League Division One