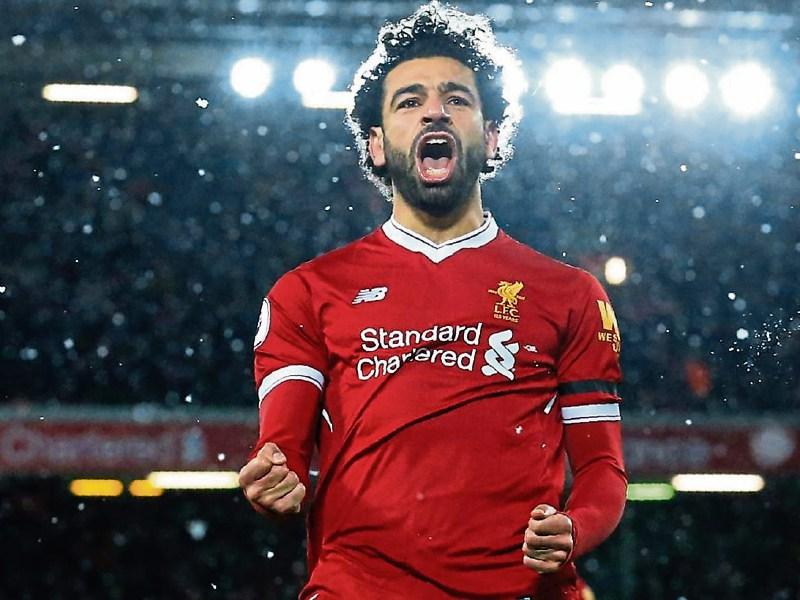 Soccer sensation Mo Salah is fine tuning his preparations for the World Cup finals in Russia with a little help from Kilkenny.

The Premier League golden boot winner 2017/2018 and the Egyptian squad had a training base in Italy.

And part of their medical assessment equipment there was provided by Kilkenny company, ND Sports Performance, the firm set up by Galmoy man, Noel Doherty.

The Egyptian squad have the high end Hamstring Solo Elite version which is fitted with computer software that can warn of any increased risk of injury and which facilitates ongoing remedial training adjustment for athletes.

“It is a great endorsement of our produce that the Egyptian Football Association chose it,” Mr Doherty said. “We expect it will be used to assess the entire squad, including Mo Salah.”

Manchester United and the English FA are currently in talks to take the equipment on licence.

Working as strength and conditioning (S&C) coach with the Egyptian squad is sports scientist, John Kiely, who also works with ND Sports Performance.

“John will supervise the use of the product,” Mr Doherty (39) explained. “This is a big breakthrough. We are very excited about the possibilities and what might follow on from this.”

Liverpool star Salah, who bagged 32 goals against 17 different opponents - a record in the Premier League - won the Golden Boot award for the first time. He scored 44 times in all competitions during what was a sensational season for him.

“I nearly lost a stone in weight when I saw him going down injured in the Champions League final,” Mr Doherty joked of the star who injured his shoulder in the loss to Real Madrid. “Apparently the signs are good that he will be fit for action.”

One Hamstring Solo Elite unit can monitor the hamstring well-being of an entire squad.