Enda McEvoy: Different approach is needed if Kilkenny are to scale Leinster challenge 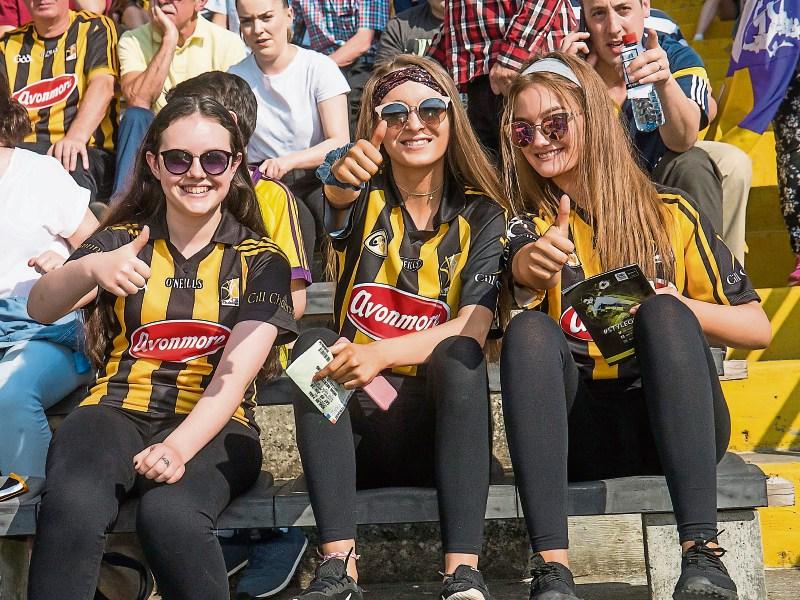 Interesting and knotty existential question from the other night. How much praise do we give Brian Cody and his selectors for getting it right in the end?

Follow-up question. If we do give them whatever amount of praise that seems fitting, must we not by extension criticise – or any rate question – them for getting it wrong in the beginning?

The Kilkenny management, as we noted here recently, have been strikingly good this season. Clear-eyed, decisive, proactive. Last Saturday they reverted to their undistinguished 2017 selves, at least in terms of the team they sent out. But they amended matters on the hoof and wound up winning with the XV that finished. As ever, the bottom line is the only line that matters.

One caveat, however. The dummy team. If Conor Delaney et al had not been going well in training and were not going to be picked, why not release the correct lineup on Friday? Doing otherwise constituted the kind of nonsense that Davy, or paranoid football managers in Ulster, might indulge in. In any case it suggested that the management were unsure of themselves and their team.

Not announcing the changes over the PA prior to throw-in was not only childish, it was also treating the supporters with contempt. Kilkenny should be better than this. Last Saturday they weren’t.

No complaints, mind, over the selection of Richie Hogan, who drove three wides and was replaced at the break. It was a calculated gamble that misfired. Calculated gambles often do. No big deal; they had to get game time into him and this will act as a sharpener for him for the Leinster final, whether he starts it or not.

Three half-time changes in a championship match constituted another first for the Cody era. Kilkenny’s plight demanded nothing less. Martin Keoghan laboured diligently; Joey Holden helped shore up the right flank of defence and found time to sally forward for his first-ever championship point; and Richie Leahy, who does need to be careful about flicking with his hurley, gradually acclimatised and landed two crucial points from the left.

Subsequently Liam Blanchfield provided a highly effective outlet in attack by getting on the ball and things happen, with John Donnelly coming on six minutes from the end and firing two points. No less important, however, was the influence of Padraig Walsh in driving out of defence and carrying the ball up the field. T.J., of course, did as T.J. does.

If the hosts got back into the argument for no reason other than because they couldn’t do any worse than they’d done in the first half, Wexford clearly suffered from the exertions of lining out four weekends in a row: witness Lee Chin fading and Diarmuid O’Keeffe having to be replaced.

Yet they were also undone by a series of enervating wides plus an infuriating lapse from Aidan Nolan’s lineball shortly after Leahy had levelled matters 13 minutes from the end. At that stage the visitors needed a foothold in the game. They needed to get the sliotar in or around their opponents’ 20-metre line, keep it there, apply some pressure to the Kilkenny defence and see what transpired. At very worst it would have given their own defence a breather. Instead Nolan let fly and sent the ball harmlessly wide.

Children: do not try this at home! There’s a time to be a hero. There’s also a time to play the percentages and be content with a marginal gain.

How to start that process? Easy. By biting the bullet and examining whether the qualities that Padraig Walsh brings to the edge of the square are greater or less than the qualities he brings to the half-back line, and by extension to the team’s attacking balance.

Right from the start of the season, Cody and his selectors were adamant that Walsh was their full-back. They shouldn’t be afraid to revisit that decision. The task of matching Galway demands it.