Kilkenny to push for Round Robin series in Leinster JFC 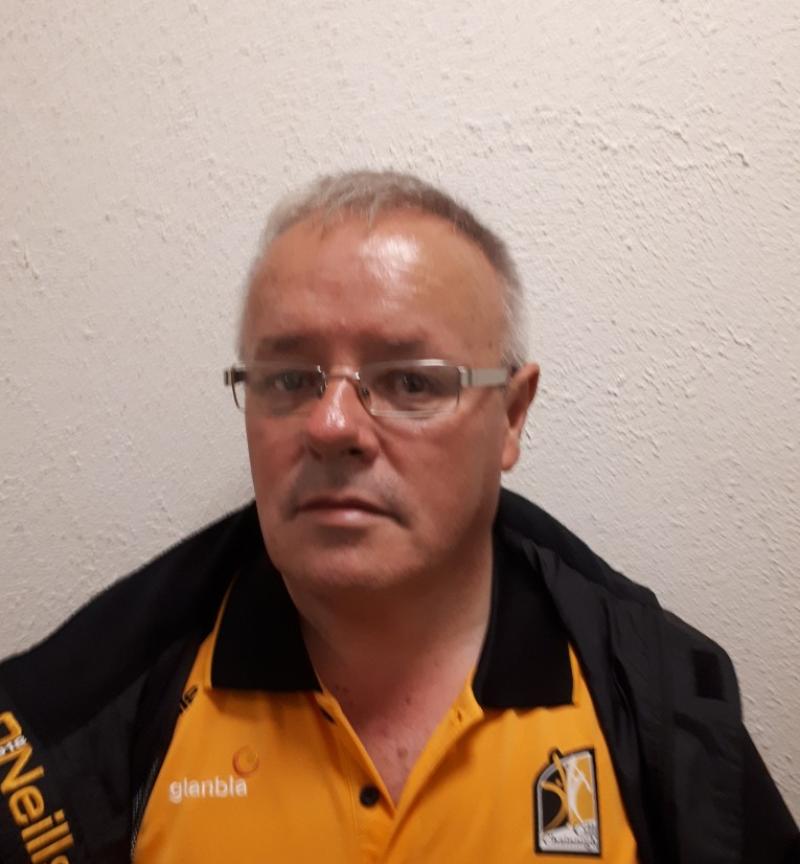 Kilkenny are planning to push for the introduction of a Round Robin series in a redrawing of the Leinster junior football championship, just like the version that came into being in the senior hurling championship this season.
The Cats have operated with considerable success in the British junior football championship for the past five years, winning three titles, but because of their success strike rate they may not be serving the game well at that level.
The hope is that there will be an invitation forthcoming for Kilkenny to continue in the British competition in 2019, but beyond that the Noresiders would like to see a Round Robin series introduced in Leinster according to Football Board chairman, Tom O’Reilly.
No Need To Travel
“If there was a Round Robin series in Leinster there would be no need for us to travel for games in Britain,” argued Mr O’Reilly, who has plans to draw up proposals to present to Kilkenny County Board and GAA Convention and then hopefully Congress down the line.
If there is no invitation from Britain, the Cats could be forced by the GAA authorities to return to the National League, but they know they are not up to that standard.
Mr O’Reilly reckoned there could be a good junior championship in Leinster, with perhaps Carlow, Kildare, Wicklow, Laois, Meath, Westmeath, Dublin, Kilkenny and others involved.
“Overall we gave a good account of ourselves against Galway, but while the team manager, Christy Walsh, and the players are making progress, things could be even better if the squad could get more games at a level that suits,” Mr O’Reilly said after Saturday’s All-Ireland junior football championship semi-final defeat against Galway.
Kilkenny freely admit the level at which they could be competitive is somewhere between the British competition and the League, most like in a good provincial competition.
Powerful leader
Team captain, Michael Malone, who was a powerful leader of the squad, said the entire journey this season was most enjoyable and there was no shame in losing to a class team like Galway.
“We gave it our all,” he felt. “We lost too much ground to Galway during the opening 10 minutes or so. When that happens it is very hard to drag it back.”
There was a gap in class, he insisted. Hurling was king in Kilkenny, but there was room for football.
“I enjoy playing football,” he insisted. “It is different from hurling. The change is nice. It is nice to challenge yourself against players of a different class. It lets you know where you are in terms of ability.
“In England we played four games, but we weren’t really stretched. The travelling was long and demanding, but you do it because you enjoy playing.
“The skill level of the squad improved during the campaign. Since I started playing things have improved immensely. I am playing about 10 years and this year and last year we had a good, hard working squad.
“The lads have ability, and the more football they get the better they will became. Going to England is good, but it is a pity the step up in competition when we come back here is so great. Still it was nice to win the Britain title.”
Team manager, Christy Walsh, said the players gave a very good account of themselves against Galway.
“We kept going,” he suggested. “We didn’t get the start we had hoped for. We were talking about the start the whole time. Then Galway got eight scores early and that immediately put us under pressure.
“They are a good team. They weren’t just thrown together last night. We hadn’t the football know-how to live with them. We did alright, but it was tough going
“The players did as well as they could, and they need have no regrets,” he added.
Galway manager, Matt Duggan, said it was fantastic to qualify for the All-Ireland final against Kerry.
“I was a little afraid of Kilkenny coming into this game,” he admitted. “They scored 6-12 in one game. We went up three points early on and then Kilkenny got a fine goal.
Like scoring goals
“I said to myself, here it goes, they like scoring goals. I said there must be something about Kilkenny and goals. Then we got a few more points and we eventually wore down Kilkenny.”
He insisted Galway prepared well for the match, and showed Kilkenny every respect.