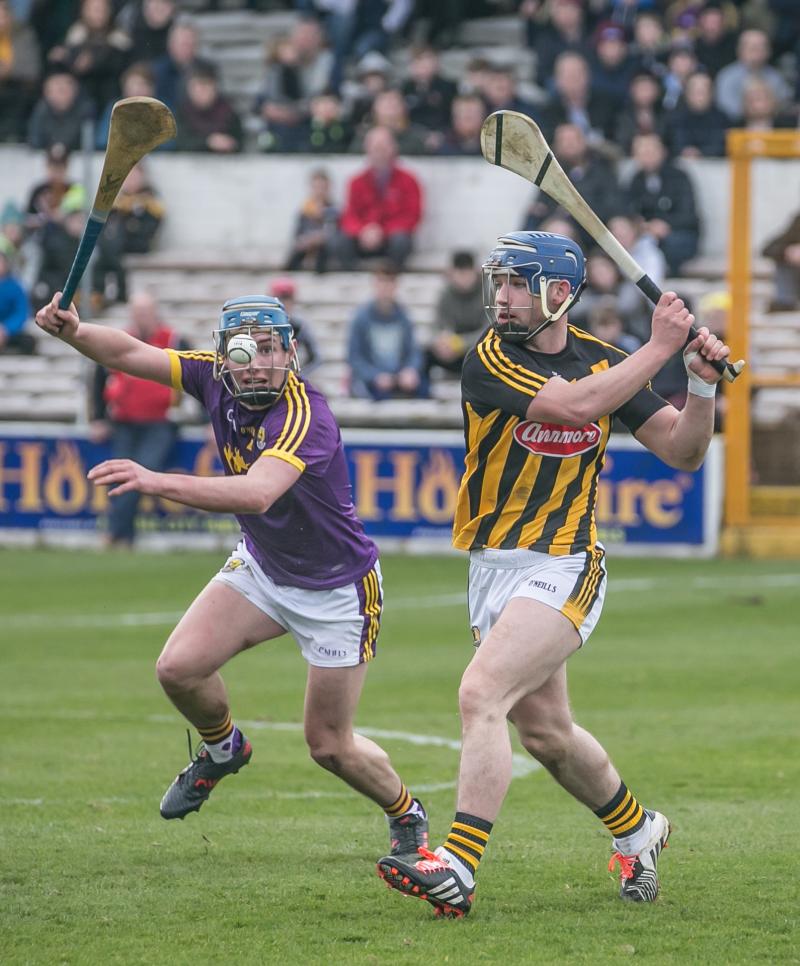 There’s a gal – literally; Aisling Gheal is her Twitter handle – who pops up on my timeline every now and then with her thoughts, observations and occasional late pulls.
She is a shadowy, enigmatic creature, believed to hail from somewhere in the north of the county. She tweets mainly about the law, philosophy, improving literature and hurling. Particularly about the latter, as she is a Kilkenny hurling obsessive. And at 5pm on Sunday she tweeted thusly:
“Well done to Galway – super talent and amazing fluidity of play. But Kilkenny – they never let me down, even when they lose.”
Sums it up perfectly (and in passing proves that Ms Gheal, whoever she is, really should be doing my job). As ever under Brian Cody, Kilkenny punched their weight. Problem was, it was Galway they were facing, and that meant they were obliged to punch above their weight.
Brought The Thunder
At Croke Park a week earlier the All-Ireland champions went out to fulfil a fixture. At Semple Stadium they went out to play a match. They brought the thunder they’d left at home seven days beforehand and that was enough. That was more than enough.
Cody would fancy his chances against any other team in the country and he’d be right to. Take Galway off the stage and there’s little to nothing between the remaining championship aspirants. But right now, given the place New Kilkenny are at in their evolution, the task of compiling a winning tally from play against bigger, stronger, more mature and more resilient opponents is altogether too much for a young and lightweight forward line.
At Salthill in May the starting Kilkenny attack managed 1-2 from play. In Croke Park they managed 0-6. On Sunday they managed 1-3.
Here’s a couple of other from-play stats. Galway’s starting forwards respectively hit 0-1, 0-4, 0-2, 0-4, 1-1 and 0-6. Kilkenny’s starting forwards hit 0-1, 0-2, 0-0, 0-0, 0-0, 1-0. One of the blanks belonged to Walter Walsh, who went off injured at the end of the first quarter and whose industry was badly missed. When you’re going up against this maroon wall, Walsh is the second name in your forward line.
The first, of course, is T.J. Reid, who was terrific. This was one of his finest hours in the colours. Late-period T.J. is not unlike mid-period D.J.: obliged to drag a mediocre team along behind him and doing so magnificently if unavailingly.
Admittedly the rot had begun before Walsh departed and it would continue until half-time. This was the 2016 All-Ireland final all over again. The men in stripes could barely get the ball past the opposition half-back line and it was the full-back line that ended up carrying the can down the other end of the field.
Padraig Walsh was having a hard time against Jonathan Glynn, granted, but that was partly because of the quality of ball being channelled to Glynn. Come the interval all six Galway forwards had scored from play. Again that wasn’t solely the fault of the Kilkenny defence.
It is not being wise after the event to hold that Richie Hogan, the county’s equivalent of Luka Modric, should have been introduced ten minutes before half-time. Someone to get on the ball and bring a measure of poise and heads-up hurling, as he did in the second half. Something to try and change the dynamic. Anything to try and change the dynamic.
Mystery
A bigger mystery surrounds why Kilkenny’s gameplan went out the window. In the first half they utterly failed to work the sliotar up the field with the care and thought they’d shown in the drawn game. Their 2018 standard operating procedure was entirely mislaid. This cannot be attributed to Galway’s improvement.
But Galway’s starting forward line hitting 1-18 from play and Kilkenny’s starting forward line hitting 1-3 from play are worlds apart. Looking at it that way, there’s an inarguable case for asserting that the losers did well to finish within seven points of their opponents. Manful as their fightback was, indeed, two of the three goals – Ger Aylward’s and Colin Fennelly’s – would not have occurred on another day.
So no 1-3 from play again versus Limerick, please. Nor can Kilkenny keep giving their opponents a first-half lead, as was the case against Dublin and Wexford.
After that we know they won’t let anyone down. Aisling Gheal most of all.