Kilkenny hurling: all set for the one game championship against Cork 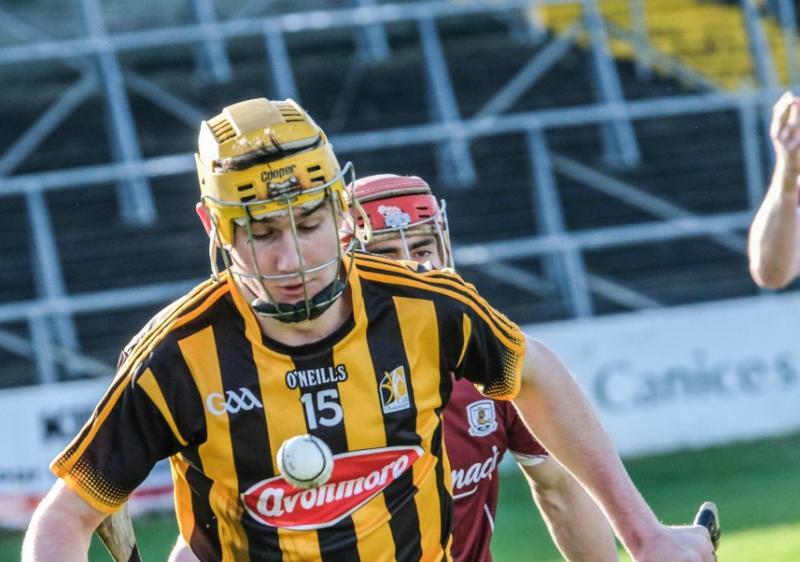 The All-Ireland final washed up in the backwaters of the GAA will be decided at Kilkenny's Nowlan Park on Saturday (2pm).
For the second consecutive season, Kilkenny and Cork, will play the one and only game in the intermediate hurling championship, and it happens to be the All-Ireland final.
Counties have simply lost interest in this once flourishing competition.
Kilkenny have let it be known they will always be interested in it.
This year Cork were particularly determined to get any competitive action they could for young players at the back end of their senior and under-21 squads, hence their involvement.
The GAA took on board the message from both counties, and they sanctioned the All-Ireland final as the championship once again.
"It is a pity the championship has come to this, because it is a great way to introduce young players to the inter-county game," insisted Kilkenny manager, David O'Neill (Graigue-Ballycallan), who was involved in the Selection Committees over the past two seasons when the Cats took the honours.
"This championship can be a stepping stone," he continued. "I think about two third of those involved with Kilkenny in the senior All-Ireland quarter-final recently would have played at intermediate level."
Star prospect Richie Leahy and Billy Ryan, who broke into the championship team this season, were just two of the former intermediate player who drove on.
Because of their back-to-back successes in 2016 and 2017, Kilkenny will be building their third all new team.
Players involved with an All-Ireland winning team are automatically ruled out of the following championship.
"We didn't get much time to prepare, but what made our job easier was the attitude of the players," Mr O'Neill revealed.
"Given the opportunity to wear a black and amber jersey they jumped at it."
The Selection Committee - Mr O'Neill with Tom Phelan (St Patrick's) and John Brennan (Thomastown) - steered clear of players nursing injuries, deciding to leave them to recover before the upcoming local league matches.
“The only guarantee we can give about the game is that these lads will do their absolute best for Kilkenny,” the manager said.
On Saturday week (August 4) the All-Ireland under-21 hurling semi-final between Cork and Wexford will be played in the ’Park (4pm).
For more on Kilkenny People sport read here.