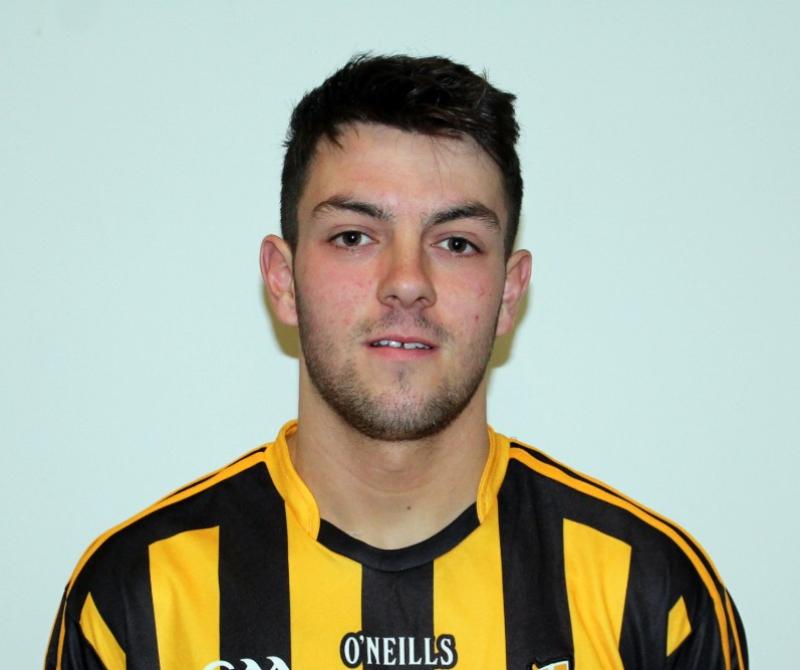 Darren Brennan is a member of the Kilkenny IHC squad

The Kilkenny intermediate hurling selectors have finalised their squad for Saturday's All-Ireland final against Cork in Nowlan Park.

The counties were the only two teams to enter the championship, and Croke Park agreed to let them play off in the final. The same two teams contested last year's final in Pairc Ui Chaoimh, so it is the Leesiders turn to travel on this occasion.

"It is a pity the championship has come to this, because it is a great way to introduce young players to the inter-county game," insisted Kilkenny manager, David O'Neill, who pointed out that nearly two thirds of the Noreside senior squad in action in the All-Ireland quarter-final against Limerick recently had played at intermediate level at one time or another.

"The attitude towards playing for Kilkenny is terrific," the manager continued. "Given the opportunity to wear the black and amber jersey they jumped at it."