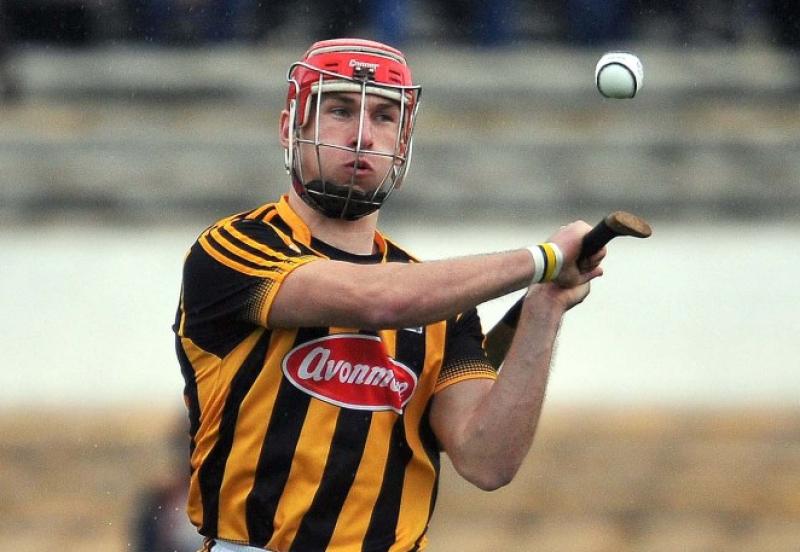 Dicksboro don't expect to have county captain, Cillian Buckley, available for the rest of the season

County hurling champions, Dicksboro, are not counting on having star man, Cillian Buckley available this season.
The Kilkenny defender will definitely miss the rest of the St Canice’s Credit Union senior hurling league, and the likelihood is that he will sit out the championship too.
The 26-year-old missed the start of the local league against Clara on April 15 with a knee injury, which was reported as a damaged tendon under the knee.
County captain Buckley saw out the National League and championship action with Kilkenny.
However, it has now been confirmed that he will sit out the league, beginning with Friday’s city derby game against James Stephens in Nowlan Park.
Dicksboro are not expecting the three times All-Ireland medal winner to play any part in the championship.

Dicksboro will also be without Conor Doheny, Aidan Nolan an Evan Carroll for the rest of the league.
The county league/championship will restart this weekend after a 17 week break since the last series of matches.
The St Canice’s Credit Union championship was launched officially at Nowlan Park recently, when representatives of St Canice’s CU and the County Board hosted a special launch event.
“There should be 12 action-packed weeks ahead,” insisted ’Board chairman, Jimmy Walsh at the launch. “Our partnership with St Canice’s Credit Union is huge, and long may it continue.”
Because of the long break since the last round, clubs are unsure of where they stand in terms of the form of players.
Most are viewing the weekend action as a new start to the season, although Dicksboro, Mullinavat, intermediate champions, St Patrick’s (Ballyragget), Bennettsbridge, Ballyhale Shamrocks and O’Loughlin Gaels all have wins under their belt.
For Carrickshock it will be a whole new beginning.
New manager
Their new manager, T.J. Connolly from Cashel will be planning without former All-Star, Michael Rice and All-Ireland winning Kilkenny intermediate captain of last season, Darragh Brennan, who are both in the US, for Sunday’s clash against Mullinavat.
Connolly took over from the departed Niall O’Donnell, who was in charge for the losing opening tie against St Pat’s.
Their opponents, Mullinavat will be without Tom Aylward, whose season is over after he ruptured a cruciate ligament while training with the Kilkenny squad.
He had surgery last week to repair the ligament, but he faces months of rehabilitation in a bid to get his career back on track.
Ger Malone (shoulder) and John Walsh (hamstring) are also doubt for the clash.
The mood among clubs is far from good because of the long delay and stop-start nature of games. It will be a huge surprise if there are not calls for a change to the new GAA programme of games, or how matches are scheduled for the 2019 season.
The feeling among clubs is that the promise that April would offer clubs good time for matches didn’t materialise.
One has heard alarming stories of the costs to clubs of having the games schedule drawn out.
One club estimated the first senior league match in April cost them €8,000 to prepare the squad.
The money included the various expenses that go with pre-season training, plus medical costs.
And now with a second start up, which almost amounts to a new beginning to the season with training drawn out again, clubs are feeling the pinch.