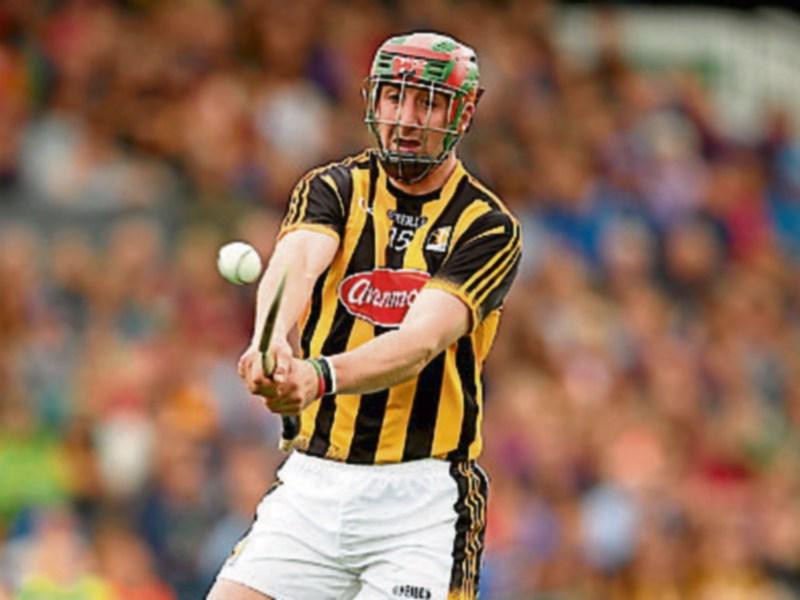 James Stephens produced a powerful display on the best pitch in the country - and that's official this week - when they really ran the show against county champions Dicksboro at Nowlan Park in this second round clash of the St Canice's Credit Union SHL.

Two goals in the first half from Matt Ruth helped settle The Village after they conceded a goal after just 46 seconds to Martin Gaffney - but it was the only  time the 'Boro, who were without county captain Cillian Buckley,   were in front.

Ruth's goals from the edge of the square and James Stephens game plan - deploying Eoin Larkin at midfield while  switching the enterprising Luke Scanlon to centre forward - was met with little resistance from Dicksboro who trailed  2-12 to 1-5 at the break.

The strong, direct running of James Stephens,  with wing backs and midfielders all supporting and popping over points, had Dicksboro on the back foot throughout the first half.

Only Gaffney scored from play in the first half for the title holders, as Dicksboro played with just two up front for most of the game.
It continued to be all James Stephens in the second half - the only flaw in The Village display was they should have scored more with a couple of one-on-ones with the goalkeeper finishing wide. Emptying the bench got some response from Dicksboro - as they hit four unanswered points between the 48th and 55th minutes but as they pushed for goals, with  the experience of Jackie Tyrrell, and a half back line of Dinny Stapleton, Conor Browne and David Hennessy in top form, there was only ever  going to be one winner as The Village  are back in league contention after an opening round defeat.