Hockey: Kilkenny have high hopes for another successful season 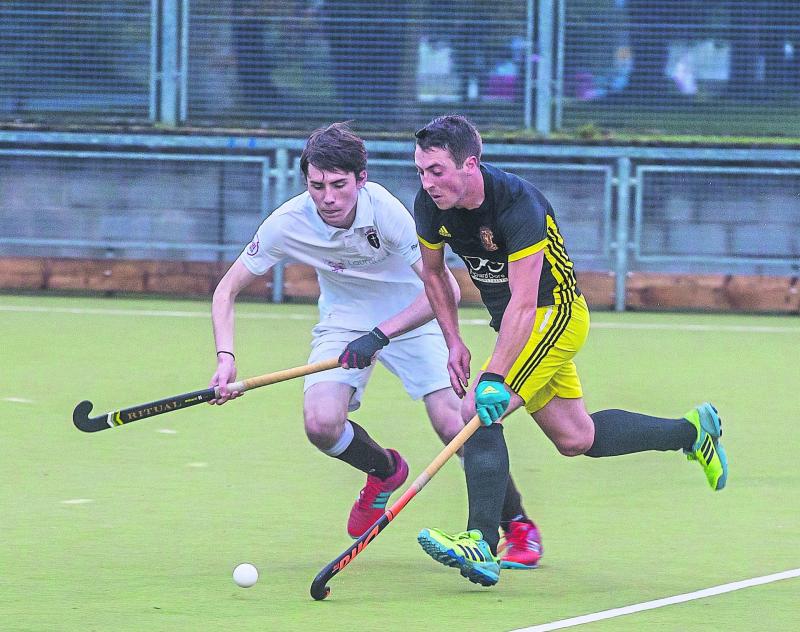 Kilkenny will be hoping for more success this season

Ireland may be on a hockey high, but the Kilkenny Hockey Club are confident of adding even more chapters to their own success story next season.

Rob Morris, entering his second year as manager, is confident of improving on last year’s mid-table finish in Leinster Division One. A good start to the season is a must for the team who are targeting their highest league finish and making the national league play-offs.

Boasting a squad featuring youth and experience promotion is within Kilkenny’s range. Stalwarts like Billy McEnery and team captain Emmett Hughes will be joined by talented young players James Feeley and Evin McClure, who will drive the team forward. These emerging talents will be able to draw on the experience they gained last year, which will be of immense value in the coming season.

It will be a challenging season, and a severe learning curve for most members of the squad, but Comerford believes that a season consolidating at this level will allow for a major push the following season. That said, the seconds smashed his five-year plan already so who knows, maybe another League and Cup double is in store! 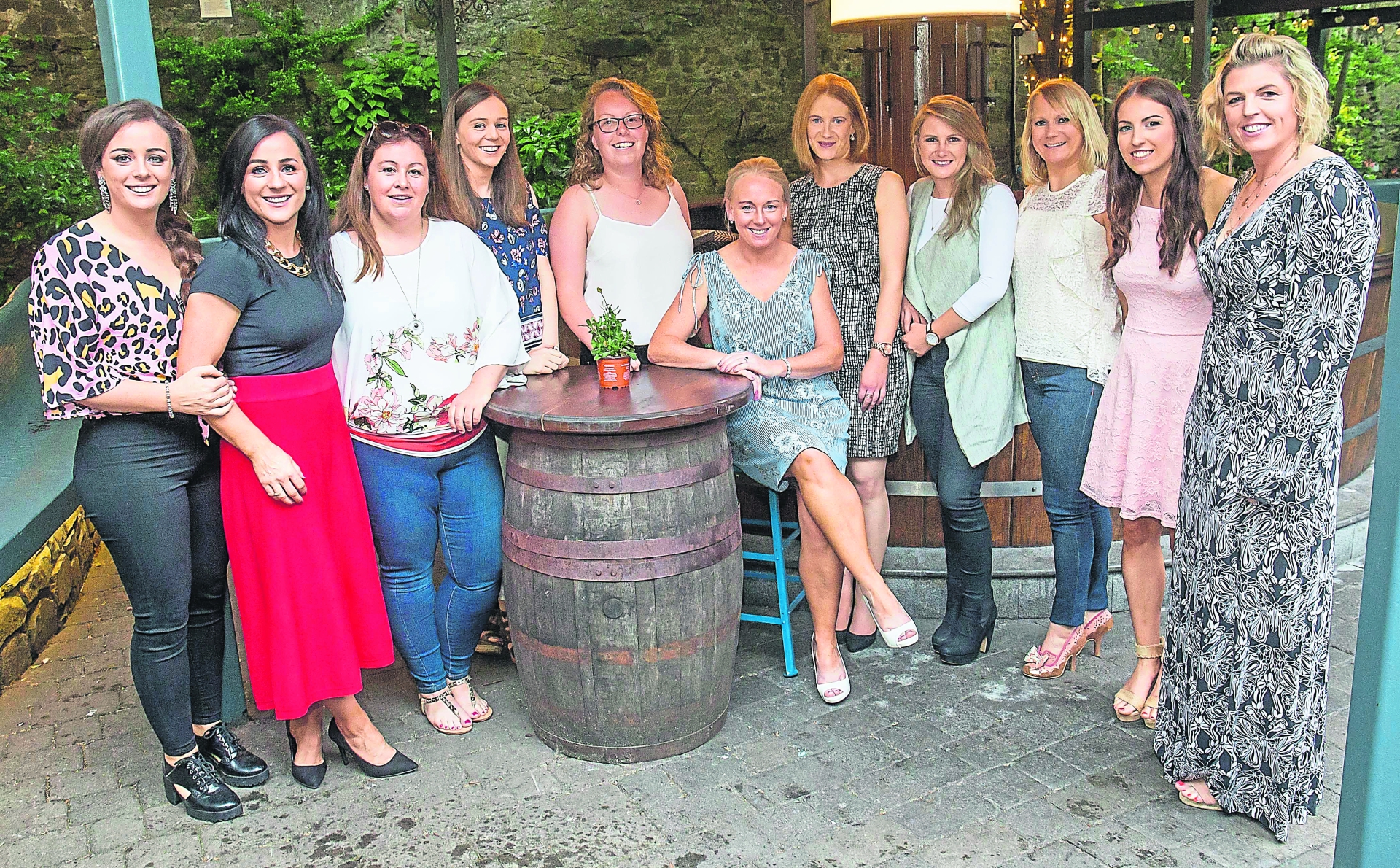 Kilkenny’s ladies teams are also going from strength to strength, with Firsts captain Sinead Connery hoping to continue the same drive and attitude into the new campaign.

The firsts blazed a trail in their inaugural season in Leinster Division Five, finishing with maximum points and a whopping 120 goals after just 20 games. They were also crowned the Cup Champions, a nice bonus on an exceptional. The team will be hoping to keep that impressive form going when they step up Division Four.

The past season also saw the return of a ladies seconds team to the club fold. Playing in the Leinster Sunday League, the team found their winning ways and finished out their League in second position. They also had the honour of being the first Kilkenny squad to win some silverware for the club last season, beating Carlow Firsts in a highly entertaining Cup final.

Both the men’s and ladies sections of Kilkenny Hockey Club are always looking for new members. Beginners are always welcome.

At junior level, the club has been putting sticks in the hands of primary school boys and girls for almost twenty years.  Starting with four boys in 1998, the club now has 360 registered underage boys and girls as members.

While some have gone on to achieve great success, with three senior Irish internationals coming from the ranks of the club’s junior members, and almost a dozen at junior levels, the main aim is to get children playing games, learning new skills and making friends.

The club currently starts children at age four and boys can train separately from girls from third class onwards.  Of the 360 junior members, 65 are boys.

While many will move to other sports, hopefully enriched by exposure to different skills, the senior club sides contain a growing number of players whose playing days started running frantically around with their friends on a bright Sunday morning at training in Kilkenny College. The younger ages train from September to April on Sunday mornings, with boys under-10, 12, 14 and 16 training on Friday nights.

For juniors, the club operates a pay as play go membership fee, to allow children to try the game, without breaking the bank of Mam and Dad. In addition, there are sticks in all shapes and sizes available to use - all that is needed is the child and enthusiasm.

Following on from the success of last year’s Pick up Hockey sessions, Kilkenny Hockey Club will be run the sessions again this month. Venus is the Loreto Secondary School on Thursdays from 7 to 8pm. The sessions are open to all over 16 and are free to attend, but players must bring shin pads and a mouth guard. Hockey sticks will be provided on the night.

Indoor hockey is set to compliment outdoor hockey with plans to run sessions during the winter break to tie the season together. The Kilkenny Cats fifth/sixth class and under-15 team had a fantastic experience at the inaugural Showdown in June, bringing a gold and a bronze medal back to Kilkenny. Five club members have been selected to represent Ireland at the South African Nationals in December.

The Hockey Express Summer camp will be held at Kilkenny College from August 20 to 24. The camp is open to boy and girls from second class in primary school to fourth year in secondary school.

It is ideal for anyone playing competitive hockey to kick start the season. The camp is being led by South East Development Coach Eric Comerford, Leinster under-16 boys head coach Emmett Hughes, and former Irish international Aine Connery. Full details are available from www.hockeyexpress.ie or info@hockeyexpress.ie