Kilkenny minors: All-Ireland against Galway can't be a physical battle 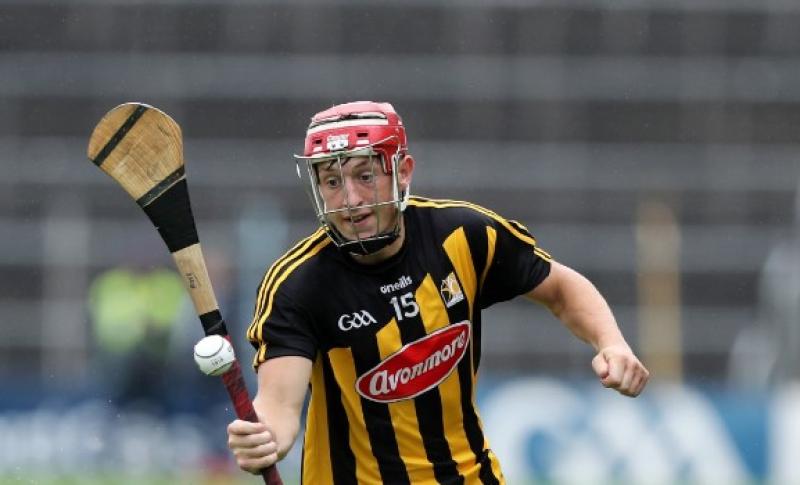 Jack Morrissey is a key man in the Kilkenny attack

It is no secret that the Kilkenny minor team is not big physically.
However,  it is fast and mobile and blessed with lovely touch players and the Cats will employ all those talents in a bid to unseat All-Ireland champions, Galway, in Sunday’s championship final.
“You have to use your strengths,” insisted former minor All-Ireland winner and team selector, Martin Carey (pictured), when he looked towards the big showdown in Croke Park.
“Obviously physicality is not our strength,” continued the Young Irelands (Gowran) clubman. “Our big strengths are skill, speed and work-rate.
“For us it is all about moving the ball through the lines and keeping the play spread wide. The forwards will be encouraged to take on their man. Croke Park lends itself to a  team like ours; the wide open space.
“We will have to use our skill and speed to get at Galway,” Martin smiled.
Kilkenny hit the final having been beaten in two games, the Leinster final against Dublin and then Galway immediately after that.
Those results were a bit of a shock to the system because beforehand Kilkenny had looked a team of all the talents, and ran up big scores in all their matches.
“We hit a bit of a wall in the Leinster final and lost against Dublin,” Martin recalled of a remarkable game that produced 13 goals. “Losing to Galway was tough, but we played very well during the second half of that match.”
And now with good showings in two and a half matches behind them - second half against Galway and wins over Limerick and Tipperary - Kilkenny feel they are better for the experience and are back on track.
“At least those defeats came at a good time in that we had time to recovery, time to get ourselves right, and I mean management as well as players,” the former star goalie offered. “We had a look at more players.
“That was very important. If we had won the Leinster final we were straight into an All-Ireland semi-final and there would have been no back door for us.”
The review led to changes in the team, in defence and attack. Kilkenny have looked more solid since, and haven’t leaked as many scores. Discipline, in terms of the number of fouls conceded, has been improved too.
“Galway are a serious team,” the 1991 All-Ireland medal winner insisted. “We are going in as underdogs. We got our act together after the two defeats. We got our second breath, if you like, in the second half against Galway.
“We probably owned that game in the second half, which gave us a lot of confidence facing Limerick. Again we played well there. Then the same against Tipperary.
“We are going to Croke Park to win,” he smiled in a defiant mood. “Galway are a serious team, but by any measure we are not a bad team either.
“Look, they have serious strengths. But we know their strengths. Going into a game in which you know the opposition well helps your chances.”