Kilkenny: team of 2008 to be celebrated at the GPA former players reunion lunch 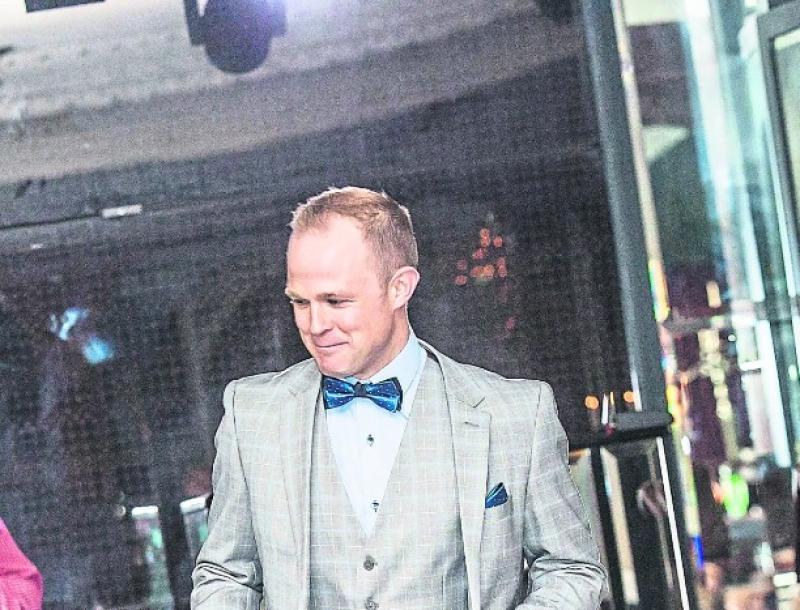 The Kilkenny team of 2008 will be celebrated at the GPA Former Players reunion lunch which will be held on the eve of the All-Ireland football final.
As this is a GPA event honouring athletes, all former players are welcome by contacting the GPA via email, formerplayers@gaelicplayers.com
Proceeds from this event will go toward the GPA Former Players Benevolent Fund.
The year 2008 was Kilkenny’s third of four All-Ireland titles in-a-row and it resutled in a massive win over Waterford in the final, with a scoreline of 3-30 to 1-13.
This was Kilkenny’s 31st title, overtaking Cork.
The Cats made their way through Leinster, beating Offaly and Wexford to claim the Leinster title for the ninth time in 10 years.
Kilkenny then overcame Cork in the All-Ireland semi-final before scoring a comprehensive win in the All-Ireland.
Brian Cody was spoilt for choices with a host of household names to choose from, including Jackie Tyrrell, Tommy Walsh, captain James ‘Cha’ Fitzpatrick, Henry Shefflin and Eddie Brennan, who scored 2-4 in the final.
Their first-half display was described by many as the closest to hurling perfection witness in the modern era, casting aside a Waterford team that didn’t have the ability to cope with the onslaught.
The black and amber won by the biggest margin in 80 years, and to this day, that era of Kilkenny hurlers is one of the country’s most successful sporting teams.