Andy Gaffney comes off bench to inspire Dicksboro against Mullinavat 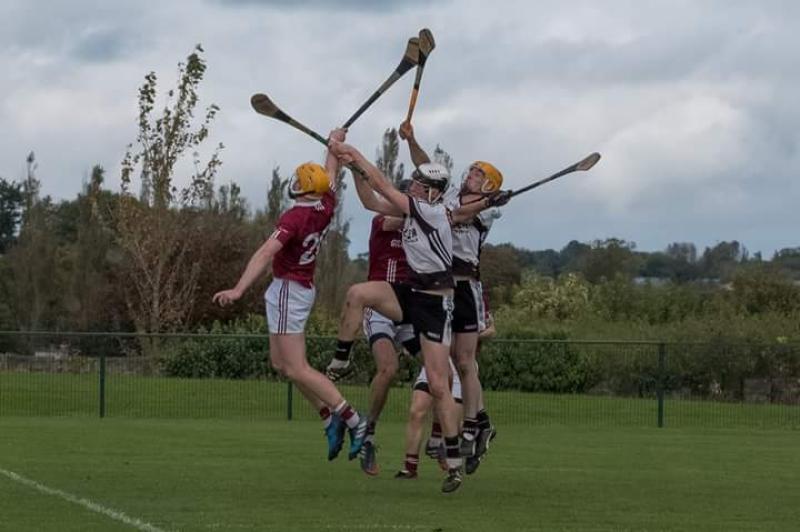 Dicksboro had 13 points to spare over Mullinavat in this crucial senior hurling league clash in Callan this evening.

Andy Gaffney came on as a first half sub and scored 1-3 with the goal coming on the stroke of half time.

Mullinavat started brightly scoring 1-1 without reply but by halftime were behind by six points, 1-13 to 1-7.

As the second half progressed Boro pressed on with Robbie Murphy and Bill Sheehan superb. Final score: Dicksboro 2-22 Mullinavat 1-12. The clubs are tied on six league points with four of their five league matches played.