Dicksboro win their final game to qualify for Shield final 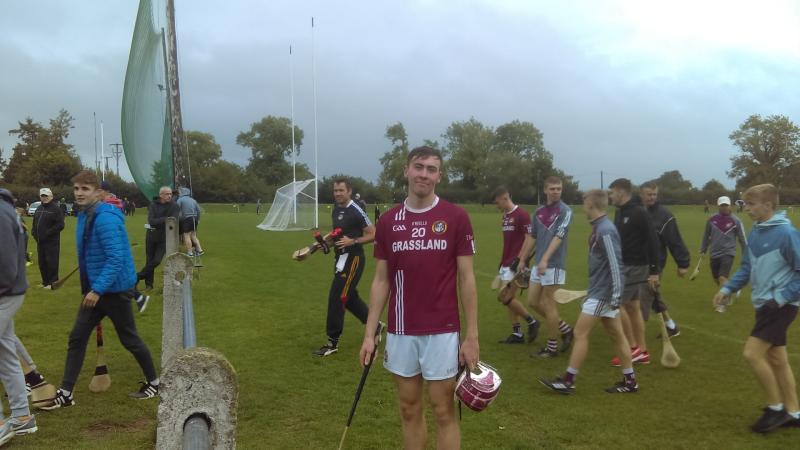 Dicksboro scored an easy win against an under-strength Carrickshock at Dunnamaggin today in the St Canice's Credit Union senior league, running out 1-21 to 0-9 winners.

They finished on the same number of points as James Stephens in Group B of the league, but as The Village beat the 'Boro earlier, they head the table and qualify for the League final. Dicksboro now face Bennettsbridge in the Shield final.

Carrickshock finished the league pointless and face a battle against relegation.

Dicksboro led 0-10 to 0-3 at half-time and were never under pressure with all Carrickshock's scores coming from placed balls courtesy of Kevin Farrell.