League title win for The Village 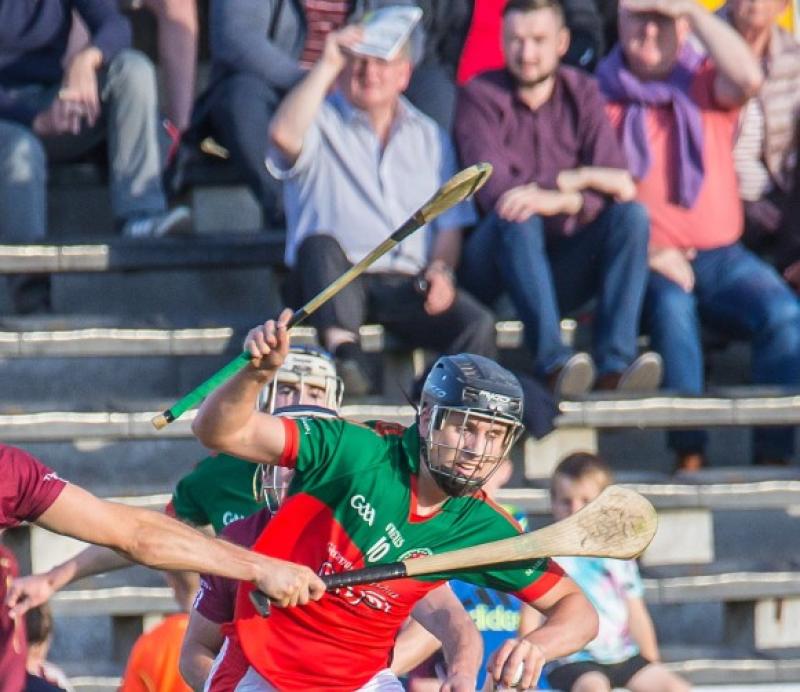 An injury time free from James Stephen's David Walton proved to be the difference in deciding the destination of this year's St Canice's Senior Hurling league title as The Village beat city rivals O'Loughlin Gaels by a single point, 1-17 to 1-16.

Having started the game brightly, James Stephens trailed 0-9 to 0-8 at the break and were rocked on their heels seconds in to the second period when Sammy Johnston kicked to an empty net after intercepting a loose pass.

At this stage O'Loughlin's looked like they would drive on, up 1-10 to 1-8 after 32 minutes but the prompting of Matthew Ruth and the accuracy from Niall Brassil from play had The Village back in contention before a Luke Scanlon goal in the 44th minute restored their lead.

A tense conclusion to the game saw Walton hit the winner in the 62nd minute, but thereafter the Gaels had a glorious chance of a goal which the Village snuffed out, and after four minutes of injury time, Mark Bergin's free from the sideline, eighty metres out, sailed wide as James Stephens held on for a victory.