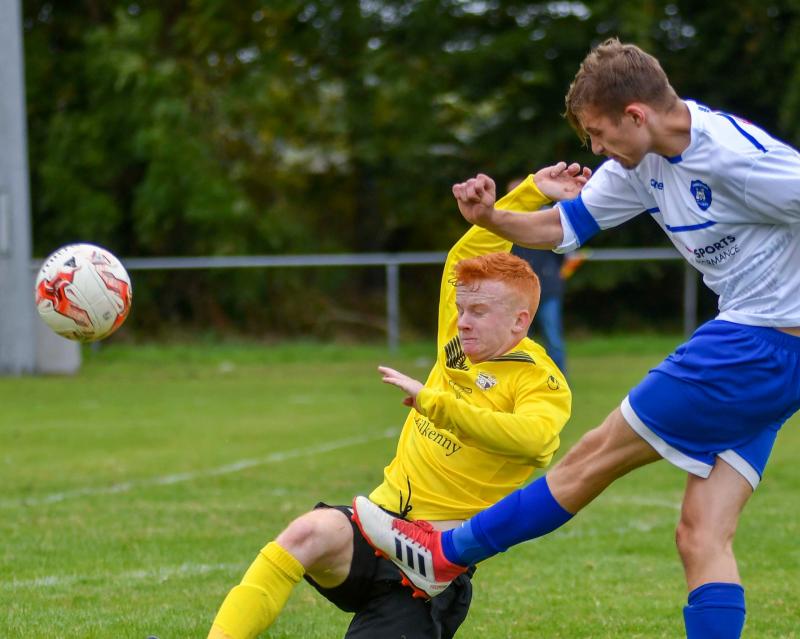 Nine teams from the Kilkenny & District League were thrust into FAI Junior Cup action at the weekend, but only four were left standing after some very mixed results.

The schedule delivered three all-local ties, guaranteeing progression for a hat-trick of Kilkenny clubs. Fort Rangers bagged one place with their 4-3 win over Thomastown United, Evergreen another by virtue of a walkover from Newpark, but it was the battle of the Fair Green sides that delivered the most goals.

Freebooters made sure their name went into the hat for the next round after they beat Callan United 6-3.

The visitors were sharply into action in Calla, opening up a big lead thanks to Success Edogun (4), Emmet Nugent and Joe Banville. The Blues took their foot off the gas after that, allowing Callan to halve the deficit courtesy of John J. Egan (2) and Jack Canavan, but they never looked in danger of being overtaken.

Bridge United were Kilkenny’s only other Cup winners over the weekend. The Goresbridge side travelled to Wexford and came home with a 5-1 win over Adamstown. James Connick led the way with a brace, while there were goals also for Josh Barcoe, Martin Cummins and Jason Holden.

There was no joy for Stoneyford United, who lost 6-1 away to Parkville United in Carlow, while Deen Celtic lost their local derby with Crettyard United 4-1. 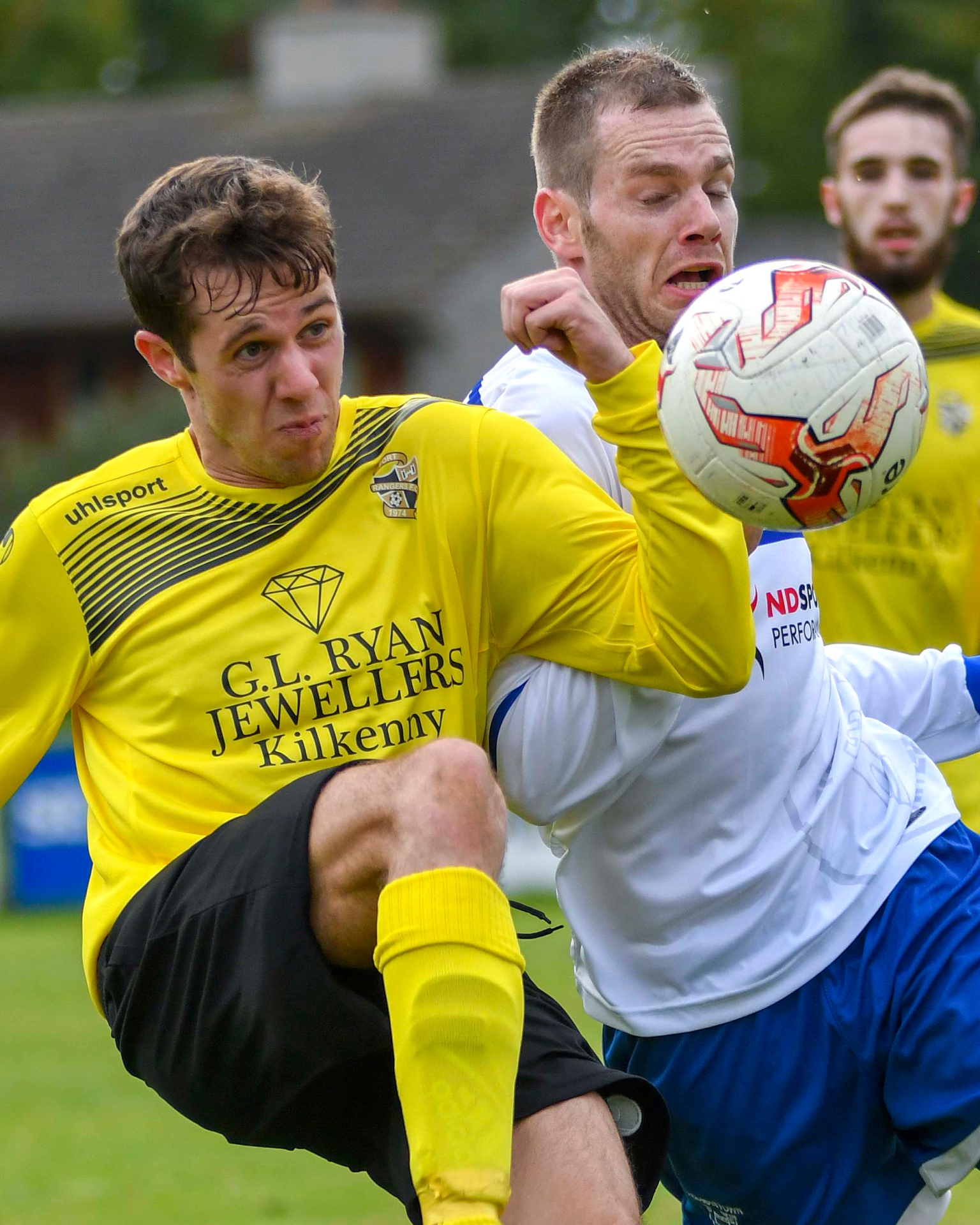 Three local clubs went into the Leinster Junior Shield at the weekend, with all three making a swift exit. Newpark B lost 4-1 at home to Duncannon, St John’s were edged out on a 4-3 scoreline by Shankill while Tullaroan lost 3-1 at home to Derry Rovers.

In the Premier Division Evergreen B moved joint top with Freebooters A when they beat Clover United A 4-3. Eddie Teehan netted two penalties for Conor O’Neill’s side in Rathdowney, with other goals from Gavyn Blanchfield and Shane Hanley.

It was a good weekend for Evergreen as their C team came from behind to beat Spa United in Division One. Trailing thanks to goals from James Whelan and Richie Tobin, Evergreen hit back to win 3-2 through Kian Moran, Jack McAuliffe and Jamie Ryan.

In Division Two River Rangers played their first game at their new Clonard Park ground, but East End United took the points 4-3. Mick O’Neill (3) and Cillian Phelan scored the visitors - Brendan Burke also hit a hat-trick for Rangers. The other Division Two game saw Brookville and Freshford Town share the spoils in a 2-2 draw, with Jordan Burke among the goals for the visitors.

There was only one game in Division Three, where Highview Athletic B beat Freshford Town B 4-1 in Woodview. William Delaney (2), Sean Holden and Michael Savage struck for the visitors; John Bowden replied for Town.