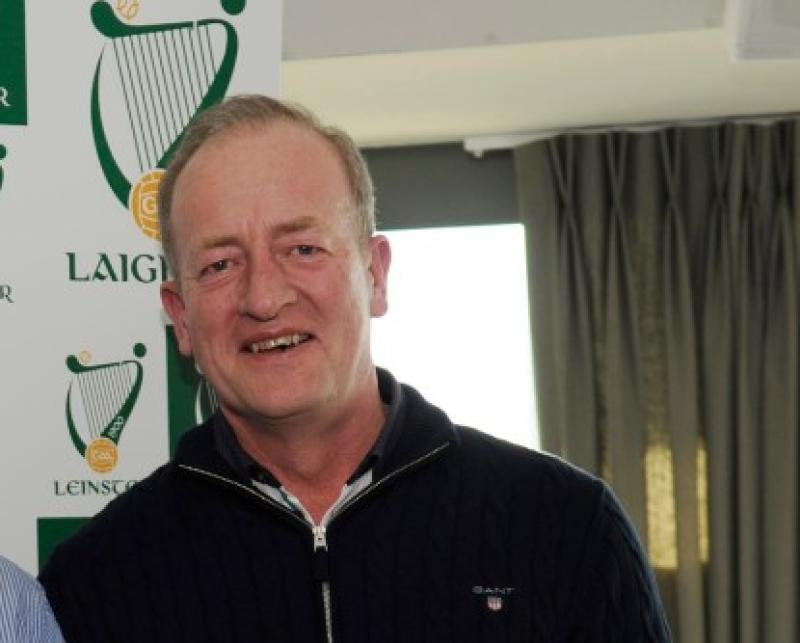 Long standing Kilkenny selector/trainer/coach, Michael Dempsey, will head up the group reviewing the GAA youth/player development pathway at inter-county level and its relationship with clubs, post-primary schools and third level institutions.
GAA President John Horan set up an expert panel containing extensive inter-county playing and coaching experience, and chaired by Michael Dempsey, the multi All-Ireland winning selector/coach with the Kilkenny senior hurling team former Laois footballer.
The focus of this group is to ensure that best practice is being followed in developing talented young players from the age of under-13 upwards to under-20 football and hurling.
It is expected to make recommendations that ensure that there is a holistic player pathway in place in the development of young players in every county; that there is a club centered approach that does not create an elitist mindset from a young age and also makes player welfare a priority.
The group have held a number of preparatory meetings and will now spend the next few weeks meeting various stakeholders at county level with the responsibility of developing talented players via four provincial meetings.
A survey conducted with parents of players in under-age squads will also be conducted to gauge the effect their involvement is having on their lives off the field.
It is hoped to have a draft report ready before the end of this year and propose recommendations to the GAA’s Games Development Committee with regard to updating policy in line with the review recommendations.
John Horan said the findings of this Work Group will be a hugely beneficial and timely for the 'Association.
“As part of my inaugural address last February I expressed concerns that I had about the current state of our under-age Development Squads and academies.
“As someone who has had a lifelong involvement at club, school and county level in working with under-age teams and young players, I have seen the danger posed when these squads and young players are fixated on elitism, when players are kept away from their clubs and also the negative impact on players who were part of a squad for a time but were released and left feeling like failures before they had begun their adult playing careers.
“The proper development of young players is an investment in the future well-being of our games. This is a high caliber Work Group and I look forward to seeing the fruits of their endeavours.”
Talent Academy and Player Development Work Group members - Michael Dempsey (chairman, Kilkenny and Laois), Jenny Duffy (secretary, Cork), Jeffrey Lynskey (Galway), Jason Sherlock (Dublin), Shane Flanagan (Leinster GAA, Kildare), Dr Eugene Young (Ulster GAA, Derry), Ray O'Brien (Third Level, Kerry), Garrett Coyle (Ulster Post-Primary Schools, Monaghan), Brian Cuthbert (Cork), Fergal O'Donnell (Roscommon), Jamesie O'Connor (Clare) .
Terms of reference:
To conduct a review of the GAA player development pathway at inter-county level and its relationship with clubs, post-primary schools and third level institutions. This review is inclusive of under-13 schools of excellence, talent academies (under-14-under-16), minor (under-17) and under-20 age-groups and applies to hurling and football.
To consult with key stakeholders as required including but not limited to players, coaches, parents, clubs, Games Development personnel, Coaching Officers, County Executives, provincial councils, post primary schools, post primary school committee, Higher Education Committee and county Coistí na nÓg.
To report to GDC on the findings of the review.
To propose recommendations to GDC with regard updating policy in line with our review recommendations.
The review will include, but is not limited, to the following:
Establish purpose and vision for inter-county player development programme from under-13 to 20.
Coherence between club, county, post-primary and third level activity including games programmes.
Resources committed by counties ie financial, gear, equipment etc.
Governance, leadership and ability to embrace and to comply with our own best practice models.
Coach recruitment, development and retention practices.
Player selection and development practices.
Management of player lifestyle and welfare.
Competitions, games and coaching programme.
Examine competitions, games and coaching programmes to check for compliance with our own best practice models.
These terms of reference are proposed under the premise that the player pathway includes clubs, post primary schools, talent academies, third level and inter-county age grades.