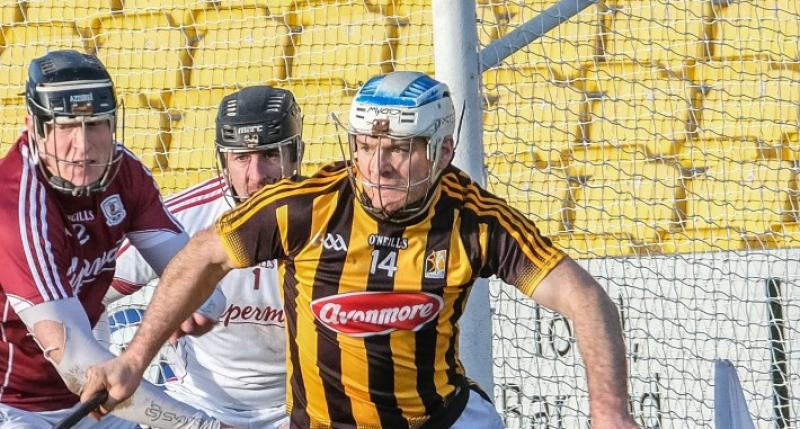 Beaten league finalists, Tullaroan, turned in a sure and steady performance to defeat Thomastown and qualify for the Kilkenny intermediate hurling championship semi-finals.

The winners had more than half the job done at half-time in Danesfort today when they led by 0-11 to 1-7 after playing against the strong wind.

Thomastown were looking good early on when a goal and point in quick succession from Jonjo Farrell shot them 1-4 to 0-1 ahead after eight minutes.

A blast of Tullaroan points from Shane Walsh, Peter Walsh, John Walton and Martin Keoghan helped them get back to equal terms of 1-5 to 0-8 after 19 minutes.

The scores were level twice subsequently before a 31st minute point from a free by Shane Walsh, following a foul on Martin Keoghan, left Tullaroan leaders by 0-11 to 1-7 at the break.

The second half scoring opened with an exchange of points, but then Tullaroan landed two per John Walton and Padraig Walsh to get into the groove.

After Peter Walsh bagged a goal in the 47th minute they jumped 1-17 to 1-10 ahead. Their advantage went out to 10 points at one stage before Jonjo Farrell nabbed a second goal for Thomastown to inject a bit more interest into the closing stages.

But Tullaroan were never going to be deprived of the ticket to face St Lachtain’s in the last four.