Kilkenny handball: softball season is all set to be wrapped up 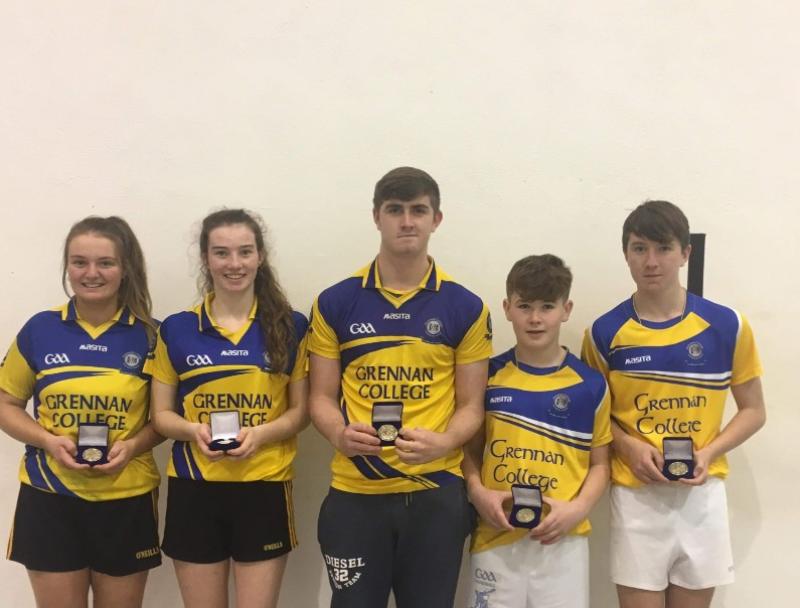