Athletes primed for action with big race for Shield 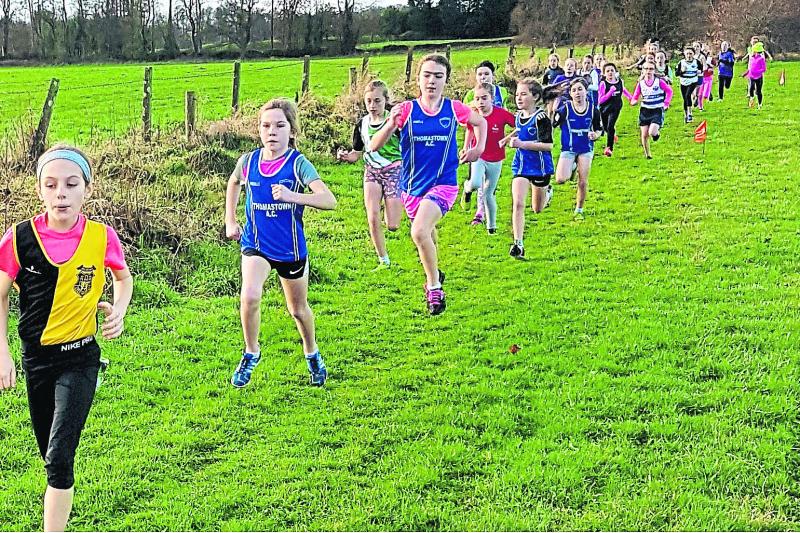