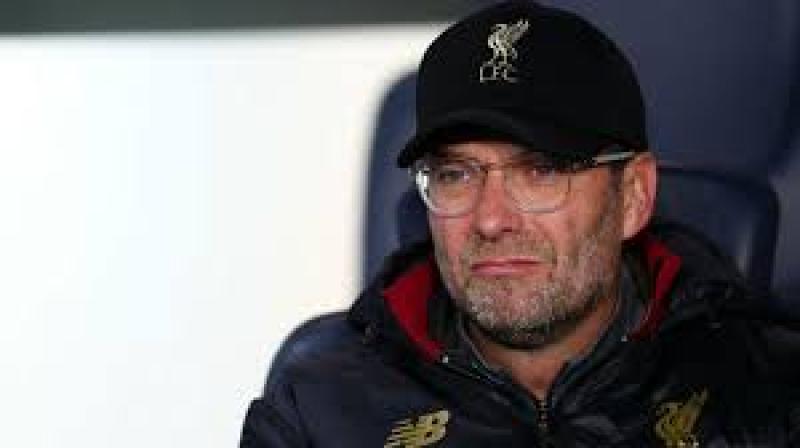 For the purposes of this column, Christmas began on December 21. We keep a different calendar in Michael Street!
On the first day of Christmas your correspondent… followed the Kilkenny under-21 hurling final on Twitter. Suitably riveting stuff it was too, to top off a fabulous championship. To nobody’s surprise it went to extra time; to nobody’s surprise Ballyhale Shamrocks won out in the end against O’Loughlin’s. Yet the width of a cigarette paper would have sufficed to cover the leading teams – this pair plus Dicksboro, Dunnamaggin and Tullaroan – in a really high-class edition of the competition.
With a fine Graigue-Ballycallan outfit carrying off the B crown, the quality of players around the county in the age group looked unusually high. Significantly, a high proportion of them were attackers. One suspects Brian Cody, a man who won’t be winning an All-Ireland until he finds two or three new scoring forwards, was happy with what he saw over the past few weeks.
Aura Disappears
On the second day of Christmas your correspondent… mused about the weekend’s action in the Premier League and concluded that Manchester City’s all-singing, all-dancing aura had disappeared, and for good.
They may still win the title. They may still win the Champions League. They may still conceivably do both. But the 3-2 defeat at home to Crystal Palace carried echoes of Mike Tyson’s defeat by Buster Douglas. A couple of months ago City, like Tyson in his heyday, looked both scary and invincible, and indeed scarily invincible. Now no team will be terrified of them again. No harm either.
On the third day of Christmas your correspondent… glazed a ham.
On the fourth day of Christmas your correspondent… ate the ham – well, some of it – and otherwise did the usual Christmas Day things. One of them entailed the usual family Christmas Day quiz. Of the 60 questions, only two were sports-related. Who is the coach of the Irish rugby team? Who was named RTE Sports Personality of the Year?
A more interesting poser was this. Three US states have four letters in their name. Name them, and do so in the space of 30 seconds. (I failed miserably.) Answers at the bottom of the page.
On the fifth day of Christmas your correspondent… watched the racing from Kempton and Leopardstown; reflected that in spite of the passage of nearly 40 years the opening sequence of Raiders of the Lost Ark remains as fresh as it did the night I saw it in the Regent Cinema back in the summer of 1981; and pondered some more about the destination of the Premier League title.
In the course of two rounds of fixtures all has changed, utterly. Where Manchester City were leading, they now trail Liverpool by seven points and aren’t even in second place. Where City’s goal difference was worth an extra point, now both sides are +36. Where last season they were the ones banging out the clean sheets, now it’s Liverpool who have seven goals conceded in 19 matches, a feat of near off the scale parsimony.
The Anfield board demonstrated the opposite of parsimony over the past 12 months, spending more than £230m. It was surgically identified, intelligently directed anti-parsimony. Van Dijk, Alisson, Fabinho, Keita and – almost an afterthought at £12m, but what a snip of an afterthought – the curiously shaped Shaqiri have all either done a job or are beginning to do a job. The nous of Liverpool’s transfer committee has gradually emerged as one of the presiding factors in the title chase.
As for City, a point made by Jonathan Wilson in the Guardian looks even further on the money following their slip-up at Leicester City. “They are hard to get at but once one has got at them, they are very get-atable.”
On the sixth day of Christmas your correspondent… watched the Welsh Grand National, a race so interminable it might have been created by Samuel Beckett; reflected that the opening sequence of the Indiana Jones and the Temple of Doom, for all the film’s less than enlightened attitude to India and its inhabitants, is almost as scintillating as the equivalent in Raiders of the Lost Ark; and concluded that the WP Mullins-trained Footpad has not turned into the two-mile steeplechasing monster he looked certain to – and, following a second successive defeat, will not.
Apropos of the day’s card at Leopardstown, by the by, how heartening it was to see the big €110,000 handicap chase won by Auvergnat, trained by Graignamanagh’s own Enda Bolger. He’s not just good for the oul’ cross-country races.
Daylight
On the seventh day of Christmas your correspondent… finally ventured out into the daylight again. And it was bright and painful to the eyes, and Kilkenny City was noisy and full of people. Ugh.
On the eighth day of Christmas your correspondent… went to his beautiful cousin Simone Kelly’s wedding in Abbeyleix and Castle Durrow. Like yer man at the South Pole all those years ago, he reckons he may be gone some time.

And tonight its back to soccer. Manchester City have a chance to get things back on track in the Premier League. It won't be easy. They host Liverpool. The seat in front of the telly looks inviting.