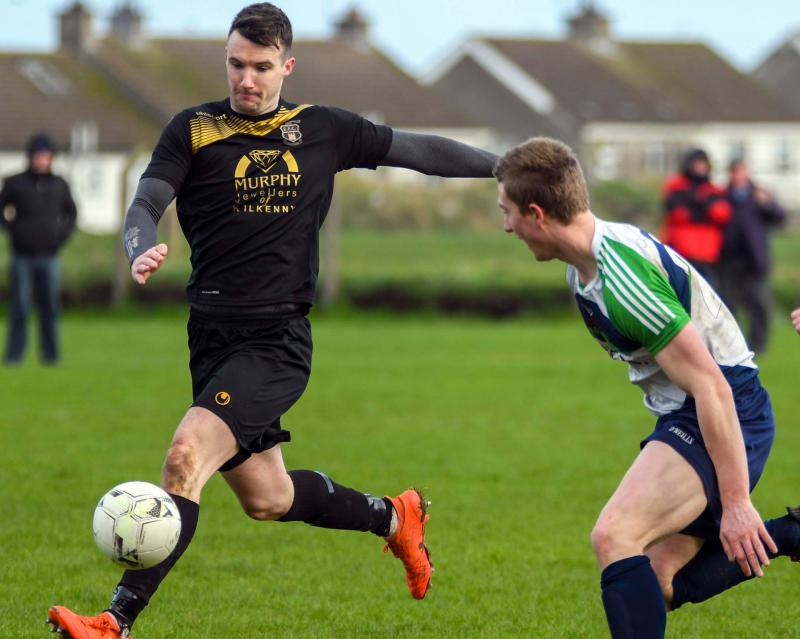 Evergreen got what they wanted - a home tie in the last eight of the FAI Junior Cup.

And what a test awaits!

The Kilkenny side, finalists in 2017, will take on Tipperary kingpins St Michael's in a battle to reach this year's semi-finals.

The draw for the last eight of the biggest junior cup competition in Irish soccer was made today (Wednesday) in the Aviva Stadium.

Evergreen, the last local side left standing, were the fifth team out of the hat. Michael's, one of three Tipperary sides left in the competition, will now travel to the Kells Road for the huge clash next month.

The full quarter-final draw is:

All ties will be played on or before March 10