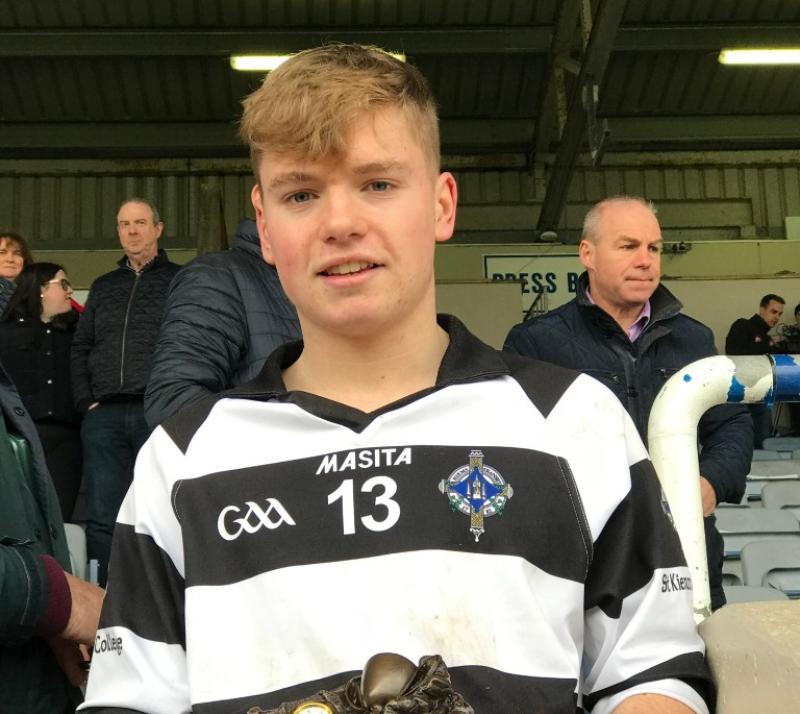 Newly crowned Leinster champions, St Kieran’s College, have lodged an appeal with Croke Park for a change of date for the All-Ireland colleges senior hurling championship semi-final.
The game has been fixed for Monday, March 18. That is just 24 hours after the All-Ireland club senior hurling final in Croke Park involving Kilkenny’s Ballyhale Shamrocks, who have three players on the St Kieran’s panel.
Saw action
The players, Dean Mason, Darragh Corcoran and Eoin Cody, have all seen action with Shamrocks and there is every chance they will be involved in the Croker club clash against St Thomas (Galway).
The college have sought a postponement of the semi-final until the following Wednesday, March 20. Apparently a similar situation arose last year when Na Piarsaigh (Limerick) had squad members involved in the club All-Ireland and a vital colleges match the following day, and they were given a break exactly like St Kieran’s are looking for.
“We would be very hopeful that our request will be granted,” explained St Kieran’s College team official, Tom Hogan, following their hard earned win over Coláiste Eoin (Dublin) in the Leinster final.
Happy enough
“We were happy enough with the way we played, except we conceded two softish goals,” was Mr Hogan’s summary of the latest provincial success. “We were a point up at half-time. Coláiste Eoin got a point ahead in the second half, but our lads responded well.
“During the closing stages we inched away from them. The players kept their composure when under pressure. They were tested. Colaiste Eoin are a good team and they put it up to us.”
Mr Hogan, who works the sideline with Philip Walsh (Lisdowney) and Michael Walsh (Young Irelands), was thrilled by the way the players responded when under pressure.
“Things didn’t go well for them at times, but they dug out a good win,” Mr Hogan felt. “They had to work hard to turn the game around in the third quarter.
“We told them at half time to get back to basics; win your own duel and do the simple things right. They took control in the last quarter and were good winners in the end.”
The latest success was St Kieran’s 56th in Leinster, but only two members of the squad had won Leinster senior medals in the past.
“Team captain Conor Murphy said before the match that he was going for his first medal, and he wanted it badly,” the team selector explained. “They were all mad to get their first one. They weren’t looking back at the 50-odd other titles won.
Making own way
“These guys are making their own way in hurling life. They want to leave their own mark. They realised in the second half that they weren’t playing to the best of their ability and they had to knuckle down, work hard and do things right.
“When they did that it paid dividends. There is still more in the squad. What is most important, the lads themselves feel they have more to offer. That is a good way to be.”