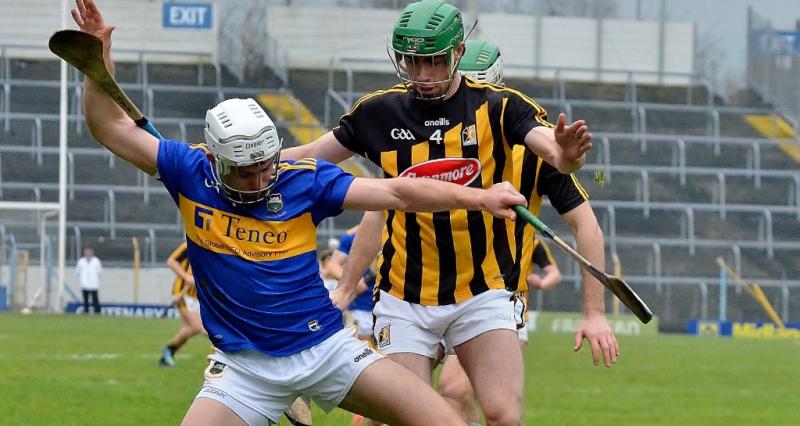 Tommy Walsh (4) turned in a strong performance against Tipperary