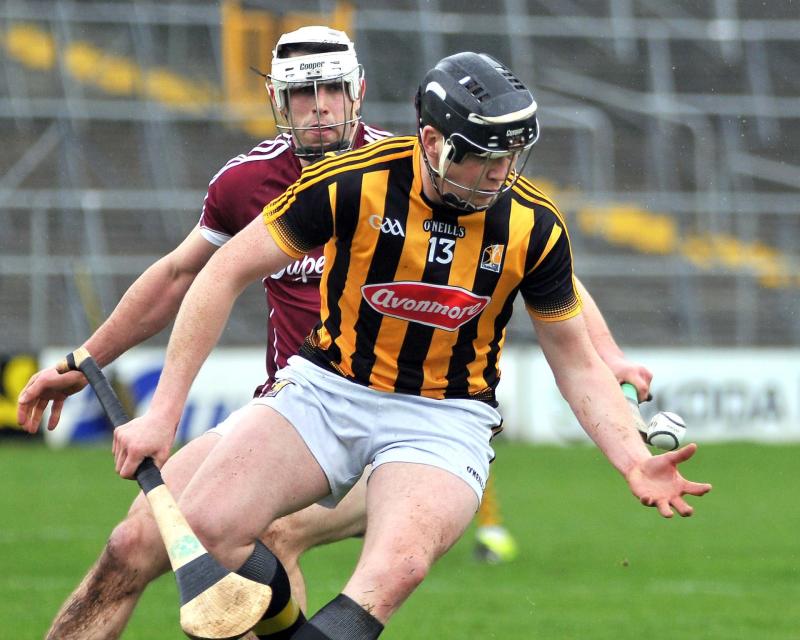 The original fixture was rained off. The referee called off the match at 1.20pm after a pitch inspection, deeming it to be unsafe for the players.