Kilkenny opt for change and to experiment 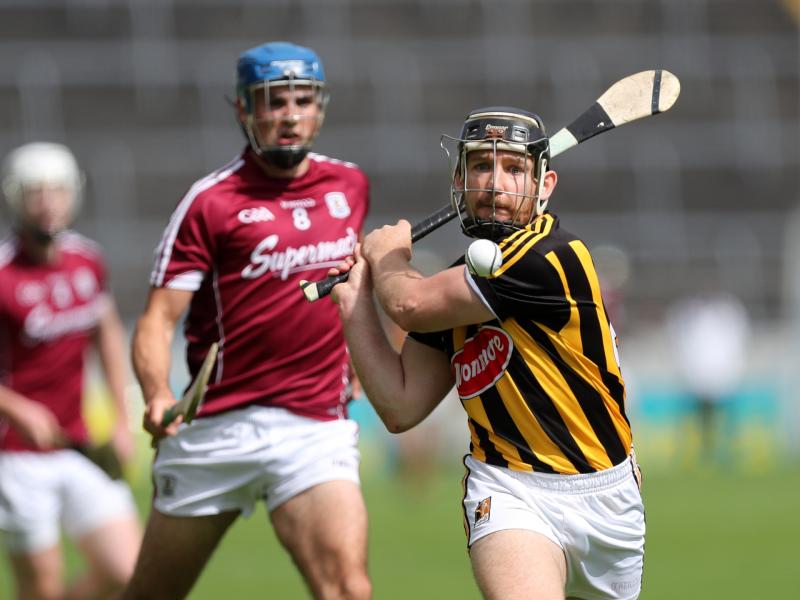 Richie Hogan in at full-forward

Kilkenny opted for change and to experiment for their last game in the current Allianz National Hurling League campaign when they play Cork in Nowlan Park on Saturday (2pm).

The likes of Paul Murphy, Conor Fogarty, Walter and Padraig Walsh who all featured last weekend against Wexford have been left out, and, of course, Conor Delaney is suspended after being red carded last weekend.

The outcome of the game will decide the order of the bottom two places in the Division IA league table as the GAA redraw the competition for next season.

Former Hurler of the Year, Richie Hogan, has been picked at full-forward to start his first game of the season.