Kilkenny IHL: Donnelly helps Thomastown get off to flying start 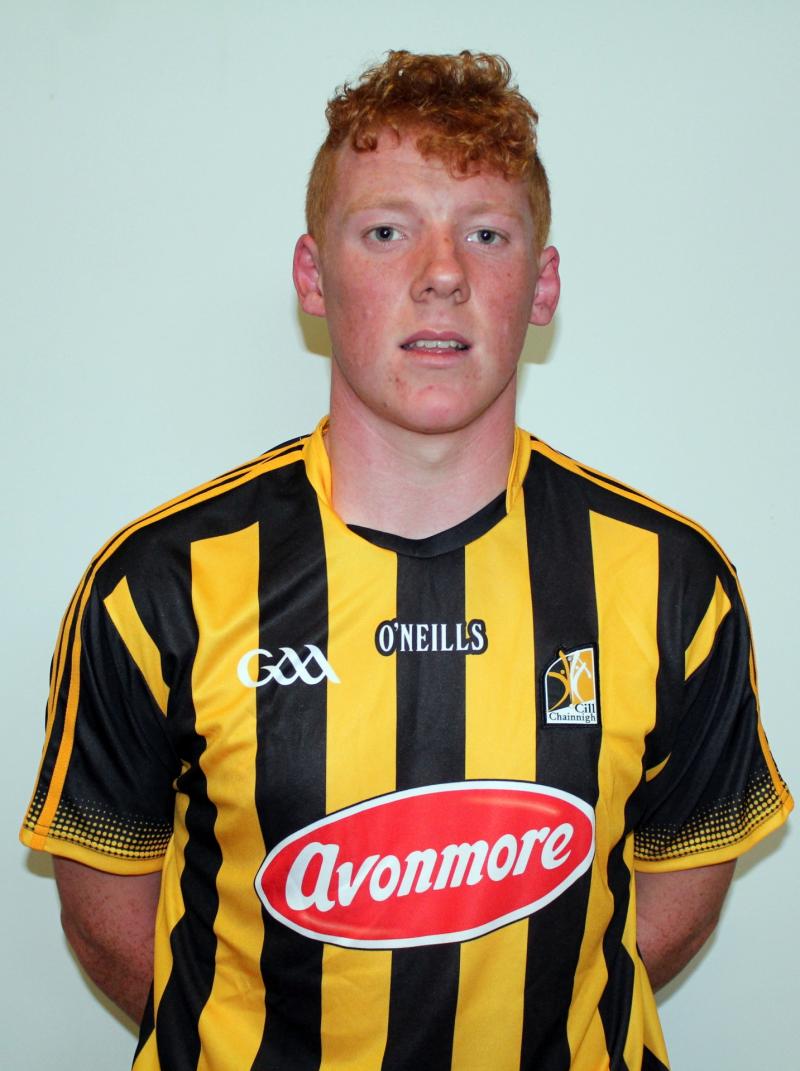 The losers couldn’t get a thing right early on, and by the tenth minute they were 2-5 to no score behind. The lively John Fitzpatrick opened the losers account with a point in the 11th minute.

From there to the rest wind assisted Thomastown remained in control, but not to the same extent as they had been earlier. William Phelan, when moved to centre-back from his starting role at No. 3, and Darren Fitzpatrick inspired the winners to greater heights but still they trailed by 2-11 to 0-9 at the break.

Early in the new half John Fitzpatrick (D) and Robbie Donnelly (T) traded points, but after that Dunna put in a tigerish effort. When Thomas Maher tossed over a lovely point from the left sideline in the 55th minute the gap was back to 2-14 to 0-15, but that was as good as it was to get for the losers.

Thomastown finished with a late point from a free by the fine striking Robbie Donnelly, to wrap up a good win.