Walsh makes his point for Mullinavat 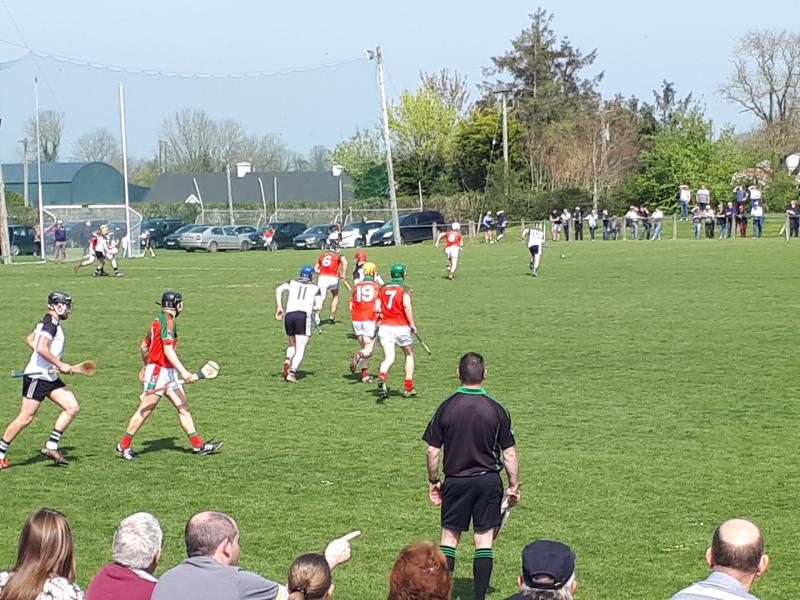 Sixteen points from John Walsh was a significant return which secured Mullinavat's opening win and victory over league champions James Stephens in Dunnamaggin.

It was Mullinavat who kicked on as Stephens had a player sent  off late in the game.