Kilkenny ravaged by injuries, but Brian Cody has absolute confidence in Cats panel 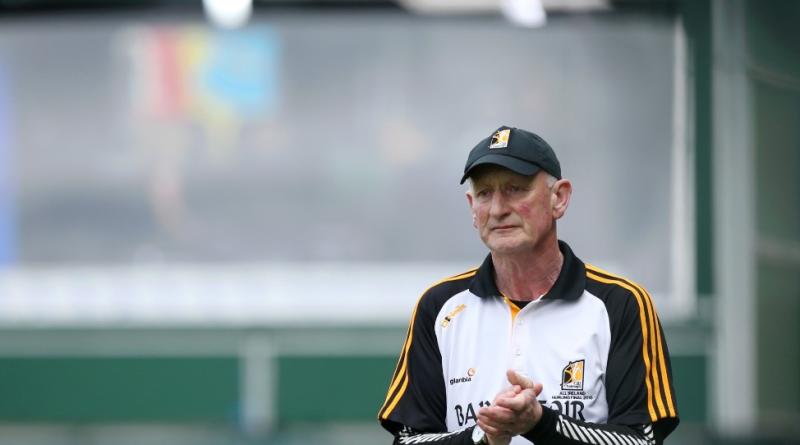 Kilkenny may be ravaged by injuries as the start of the Leinster senior hurling championship approaches, but manager Brian Cody has absolute confidence in the panel at his disposal.

Confirming that All-Star goalie, Eoin Murphy, will be out of action for six to eight weeks, the James Stephens clubman also revealed that captain of last season, Cillian Buckley won’t be ready for the opening game against Dublin in Nowlan Park on Saturday week.

Out also of contention are Conor Delaney, James Maher, Robert Lennon and former Hurler of the Year, Richie Hogan, who is back doing a bit of hurling but wouldn’t be ready to start a game.

“It is straightforward. It is not a question of maybe or maybe not. All of those players are out. That’s it,” Cody said when speaking at the launch of the Leinster championship in Casement Aerodrome, Baldonnell, Dublin today.

“You deal with it and get on with life. I would always be sorry for any player who is injured, but I can't change the situation,” the Kilkenny boss added.

“There is no point in me talking about the panel if I don’t trust it when it comes to a situation like this. I trust the players implicitly.”

When asked about Kilkenny’s prospects in the province, Cody said the expectation was that it was going to be hugely challenging for all teams in the championship.

“We are one of the teams, and obviously we have the ambition to do well,” he said. “The championship is very, very challenging. Would I have great confidence in the players?

“Of course I have. I always have. But we have the realisation that we will have to play very, very well to get anywhere."