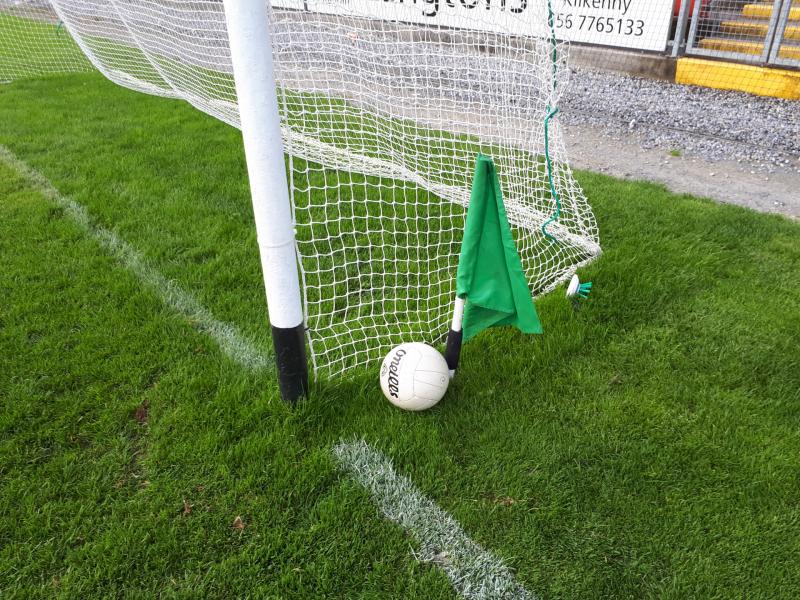 Kilkenny will play their third game in the Leinster minor football championship when they entertain Kildare in Nowlan Park this evening at 7pm.

The Cats were out of this competition for about a decade because they felt they were not able to compete, and it has been a difficult return. They put in a decent effort against Louth in the first match before losing, but then they were absolutely walloped by Wicklow.