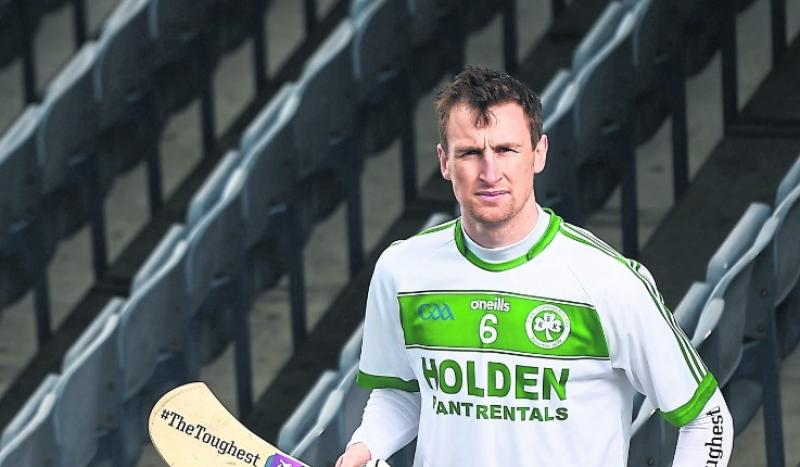 Kilkenny’s position in the Leinster senior hurling championship round robin series improved last weekend without them having to puck a ball.
The Cats now head the standings in the group that also involves Galway, Wexford, Dublin and Carlow.
While all the other counties have dropped points, Brian Cody’s men claimed maximum points in their two games to date against Dublin and Carlow.
Three teams go through to the next phase of the championship from the group, the top two to contest the Leinster final in Croke Park on Sunday, June 30.
The team finishing third in Leinster will qualify for a preliminary All-Ireland quarter-final against the Joe McDonagh Cup winners on July 6 or 7.
Kilkenny are in a very strong position to make the next phase of the championship, at least.
All options are open to them, including featuring in the Leinster final.
While they have what would generally be regarded as their two toughest matches to come against Galway (in Nowlan Park on Sunday, June 9) and Wexford in Innovate Wexford Park on Saturday, June 15, they face them knowing if they harvest one more point they are definite to make the cut.
Carlow have dropped four points, which leaves them in a precarious position. Mathematically they are not gone, but they are teetering on the brink.
They play Dublin this Sunday, and unless they can arrest the slide their season is over in terms of making the next phase of the championship.
At the same time, Dublin need to beat Carlow to revive their hopes of making the cut.
For them, Sunday’s Netwatch Cullen Park clash (2pm) is a must win game.
Kilkenny, who have done very well in terms of results and performances although crucified by injuries, can delivery a deadly message of intent if they can beat Galway on Sunday week in the ’Park.
The Tribesmen ripped into the Cats when they visited Pearse Stadium in the championship this time last season, but their performances to date would suggest they have lost a bit of power since.
Definitely the loss of star man, Joe Canning, has hurt them badly.
While the news is encouraging about a number of Kilkenny’s walking wounded - Cillian Buckley, Joey Holden, James Maher, Conor Delaney and Eoin Murphy - it looks like only Holden will be a live contender for a starting place against Galway.
It won’t be a matter of walking back into the team for any of the injured players, however.
CARLOW v DUBLIN
They meet in the Leinster championship on Sunday for the first time since 2000 when Dublin won a ‘round robin’ game by a point, 1-16 to 2-12 in Dr Cullen Park.
Their most recent meeting was in this year's 1B Allianz League campaign when Dublin won by 3-15 to 0-18 in the first round in Parnell Park.
Donal Burke (1-4), Eamonn Dillon (1-1) and John Hetherton (0-4, three frees) were top scorers for Dublin while Marty Kavanagh was Carlow’s top marksman on 0-12 (nine frees).
Dublin have drawn one (v Wexford) and lost one (v Kilkenny) of their two Leinster games while Carlow have lost to Galway and Kilkenny.
Bits and....
*Marty Kavanagh scored a total of 0-16 (10 frees) in the games against Galway and Kilkenny.
*Paul Ryan is Dublin’s top scorer on 0-11 (seven frees, one 65) after their games against Kilkenny and Wexford.