Four seniors on Kilkenny under-20 team 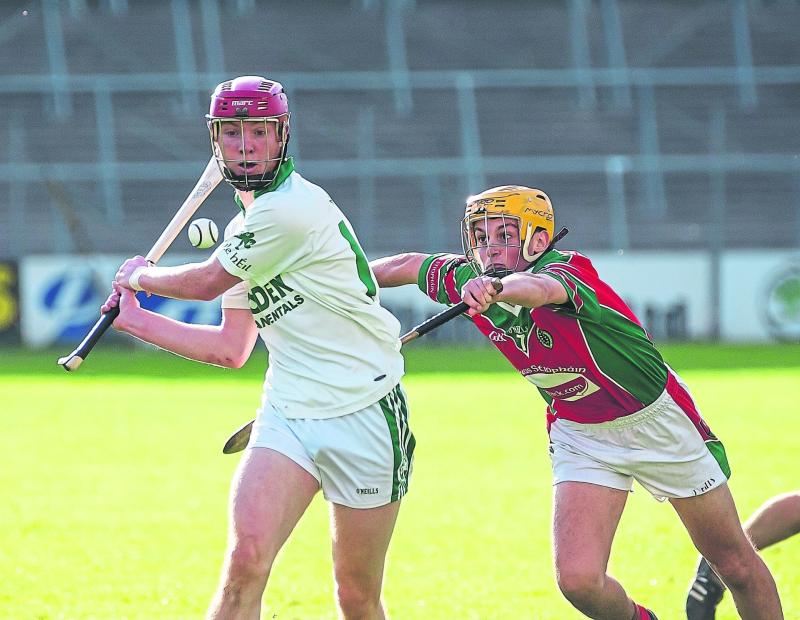 Kilkenny have enjoyed an injury free run and they will field their strongest team against Galway in the Leinster under-20 hurling semi-final in Tullamore on Thursday (7.30pm).