Hurling: Impressive show sees Kilkenny under-20s get past Galway and set up Leinster clash with Wexford 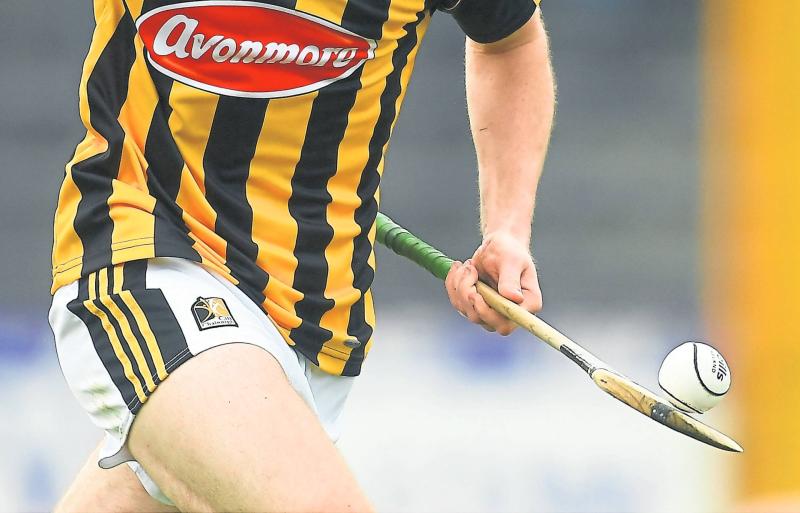 A strong first half and an equally polished performance after the break told the tale as the Kilkenny under-20 hurlers marched into the Leinster final.

A tricky tie against Galway was dealt with in clinical fashion as DJ Carey’s side swept the Tribesmen aside to set up another provincial showdown with Wexford - the third such decider this year.

While the Cats had to survive a fast Galway start in Tullamore once they got to grips with the game there was no stopping them. Led by freetaker Mark Kennedy Galway were 0-4 to 0-2 up after 11 minutes and seemingly comfortable - but Kilkenny quickly whipped the rug from under them.

A spell of seven unanswered points - Niall Brassil grabbed the first following a stylish flick - saw Kilkenny storm ahead and quieten Galway’s roar. Brassil added two more from frees, while fine scores from play by Sean Ryan, Aaron Brennan, Adrian Mullen and Eoin Cody left the Cats five in front with 20 minutes played (0-9 to 0-4). Galway did close the gap a little but, having played with the wind, they would not have been happy to go in four behind at the break (0-11 to 0-7).

The big second half Galway needed never materialised as Kilkenny worked hard to keep some daylight between the teams. With a solid half-back line of Man of the Match Conor Heary, Michael Carey and David Blanchfield toiling away the Tribesmen found their scoring avenues shut down.

It didn’t help that when the vital first goal came, it fell to the Cats. Eoin Cody showed a good hand to catch Heary’s 44th minute clearance in between two Galway defenders, then turned to rifle an unstoppable shot into the bottom right corner of the net.

The goal knocked the stuffing out of Galway’s resolve. They did raise their game again when Sean Ó Naraigh’s 56th minute shot curled into the Kilkenny net - those hopes flickered when it was announced that five minutes of injury-time would be played - but Brassil (free) and Cody hit late points to steady the Kilkenny ship and set them up for another crunch encounter with Wexford in a fortnight.