Young Cats roar back to save their season 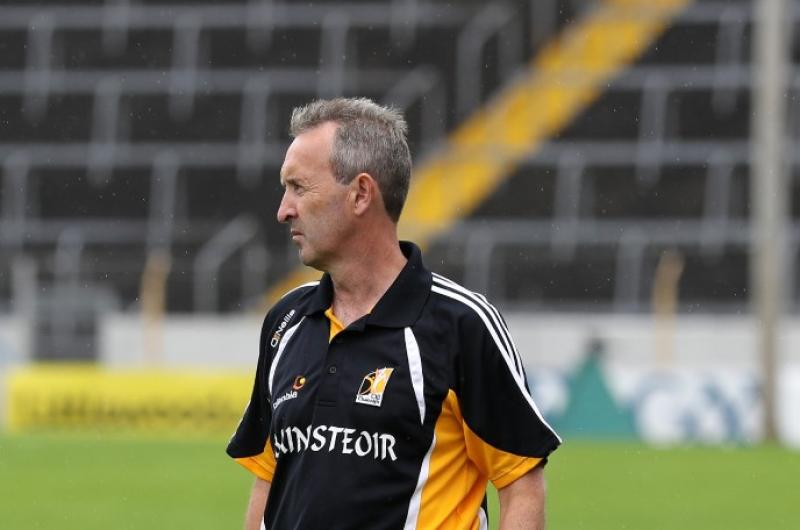 Kilkenny manager, Richie Mulrooney was thrilled with the effort put in by the players

Kilkenny rose from the dead at Croke Park today, and they now look like continuing their journey in the All-Ireland minor hurling championship.

The dogged Cats turned a 10-point half-time deficit into a three point defeat against defending All-Ireland champions, Galway, thanks to a battling second half, and the size of the losing margin should be enough to squeeze them through these quarter-final qualifiers.

Galway play Clare - who Kilkenny beat last weekend - in the final match in the qualifiers, and the Banner County will need to beat the westerners by a big score if they are to edge out the Noresiders.

Galway, with the aid of two goals from magnificent fielder, Greg Thomas in the 6th and 28th minutes took a firm grip on the match during the first half. They led by a serious 2-10 to 0-6 at the interval.

Kilkenny were looking like marching through the exit door. They switched their team about, and when deadly finishing sub Ian Byrne lashed home two goals they had the gap down to 2-10 to 2-11 in the 39th minute.

The game was level at 2-12 each in the 47th minute when Timmy Clifford scored a point for the losers. Galway regained their composure with a goal from the flying Sean McDonagh on 50 minutes and from there on they kept the opposition on a tight rein.

After looking like being beaten at the break, the Cats turned things around in sensational fashion. They out-scored the champs by 2-10 to 1-6 during the closing half to rescue their season.

"We were very pleased with that effort," insisted Kilkenny manage, Richie Mulrooneey.