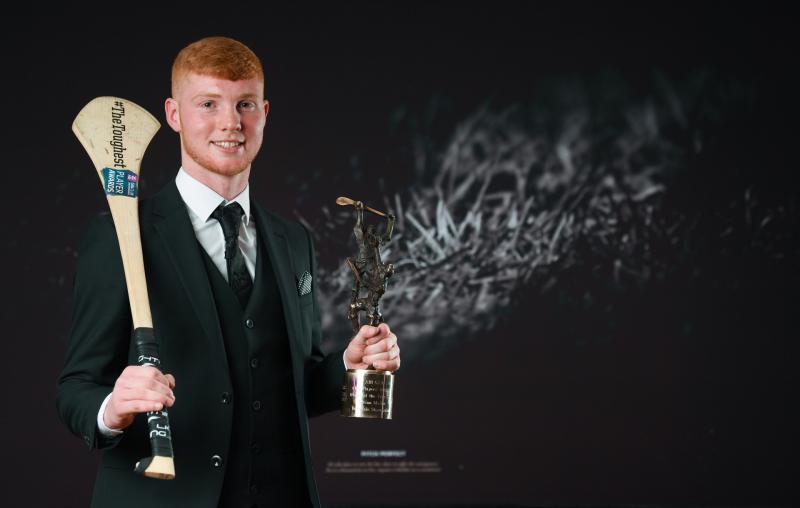 Kilkenny know they are heading into the lion’s den when they travel to Wexford Park on Wednesday (7.30pm) for the Leinster under-20 hurling final against Wexford.

The Cats have already seen off Laois and Galway, but high flying Wexford will be looking to complete the hat trick over the Cats, having beaten them at senior and minor level in recent weeks.

Kilkenny under-20 team manager, DJ Carey insisted they are ready to go, but he knows it will take a full on performance from his side to survive in a venue in which a passionate crowd can make a difference.