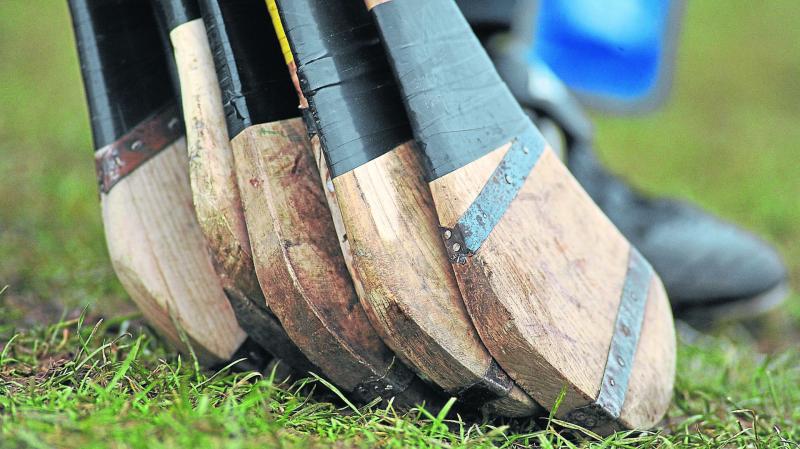 From humble beginnings this season, Kilkenny could end up with three teams in All-Ireland hurling finals.
The seniors and minors have already booked places on the All-Ireland day programme in Croke Park on Sunday, August 18 where they face Tipperary and current holders, Galway respectively.
Hoping to follow suit are the Kilkenny under-20 team who face hot-shots Cork in the All-Ireland hurling semi-final in Portlaoise today (2pm).
It is excellent to have two teams in finals, and if a third can get through that would be wonderful.
Who knows, the camogie ladies might make it through with one or two teams as well, which would add greatly to the glad tidings.
Former great attacker, DJ Carey is manager of the Kilkenny under-20 team. His charges won the Leinster championship on the way to Saturday’s semi.
In fact, that title is the only one landed to date by the hurlers.
Cork, who could easily have won the corresponding minor All-Ireland championship two seasons ago, are a fair outfit.
They were unlucky losers of a high class Munster final against Tipperary, in which they were beaten by a last minute goal.
“They will take beating, a lot of beating,” insisted Kilkenny manager, Carey.
The Young Irelands (Gowran) clubman is hoping his charges will get a bounce from Kilkenny’s two (senior and minor) gutsy semi-final performances and victories.
Those wins were against the head, if you like, and were founded on massive work-rate and belief.
There was passion in abundance, and confidence too, the latter as a result of strong showings in the previous matches against Cork (seniors) and Galway.
The under-20 squad put in a good showing when beating Wexford, in Wexford, in the Leinster final and Carey is hoping they can step up things a notch or two this time.
“It was a good performance and good win over Wexford,” Carey felt. “They were going for their third title in Leinster, which gave them added incentive.”
He was delighted with the will and character shown by his charges in what was a testing and charged environment.
“We produced a powerful first half playing against the wind and rain,” he reminded. “We didn’t continue it in the second half.
“That is something we worked on. In the first half the players set the stand of performance, but now, like the seniors and minors last weekend, they have to drive themselves to another level.
“I would be confident that it is in them,” he added.
The under-20 championship is a new one, having replaced the hugely popular under-21 competition this season.
The last time Kilkenny qualified for the final (under-21) was in 2017 when current Laois manager, Eddie Brennan, was manager and Limerick took the title.