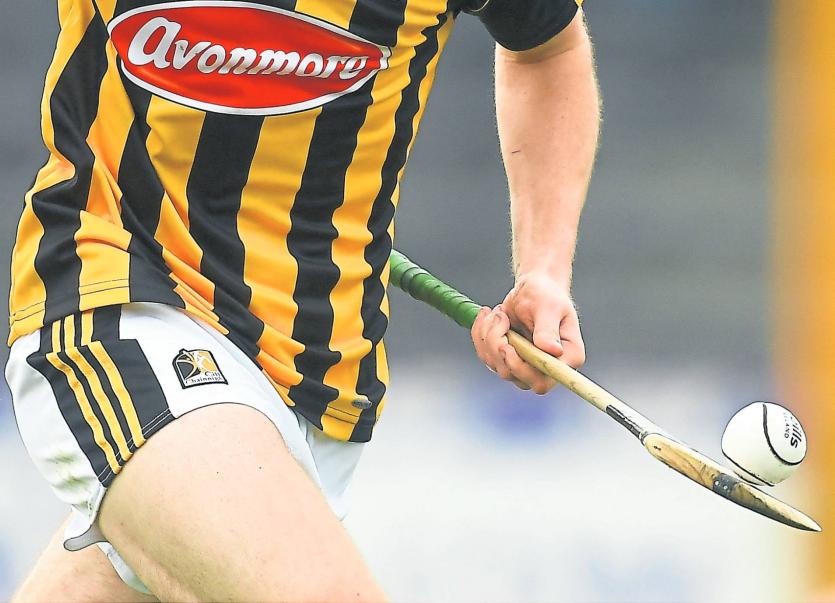 The Kilkenny under-20 hurlers’ quest for an All-Ireland spot came up short as a strong second half saw Cork claim a good win in Portlaoise.

The Rebels hit five unanswered points in the final quarter, a run which the Cats couldn’t match, to set up a final showdown with either Wexford or Tipperary.

It was a frustrating day for DJ Carey’s side as they failed to find the attacking spark which led them to Leinster glory. The Cats were slow off the mark, allowing Cork to put some daylight between the teams in the early stages. Frees from Tommy O’Connell and Brian Turnbull pushed them into the lead, an advantage they strengthened through Shane O’Regan’s point from play.

Kilkenny struggled to impose their rhythm but did get moving through scores from Eoin Cody and Niall Brassil (0-2 frees). After the first quarter they were just a point behind (0-4 to 0-3), but disaster struck when Tommy O’Connell broke through to rattle the net in the 16th minute. Goalkeeper Dean Mason did well to stop the shot but couldn’t prevent it from rolling into the net via a bounce off the post.

Despite conceding the goal Kilkenny didn’t drop their heads. In fact, they went on a scoring run that saw them close within a point of the leaders. Evan Shefflin, Aaron Brennan, Brassil (2) and Eoin Cody raised the white flag in quick succession, leaving the Cats trailing by the bare minimum at half-time (1-6 to 0-8).

Kilkenny charged out of the blocks in the second half, taking the lead when Conor Heary and Cody (free) snapped up two quick points but Cork didn’t allow them to kick on. With O’Connell to the fore – he scored their first four points of the second half, two from frees - the Rebels clawed their way back in front.

With the breeze at their backs Cork pressed on. Midfielder Ryan Walsh started and finished the scoring run that pushed the Munster side towards the final. Kilkenny kept fighting, hunting for goals that might rescue the game, but couldn’t breach a solid Cork defence.