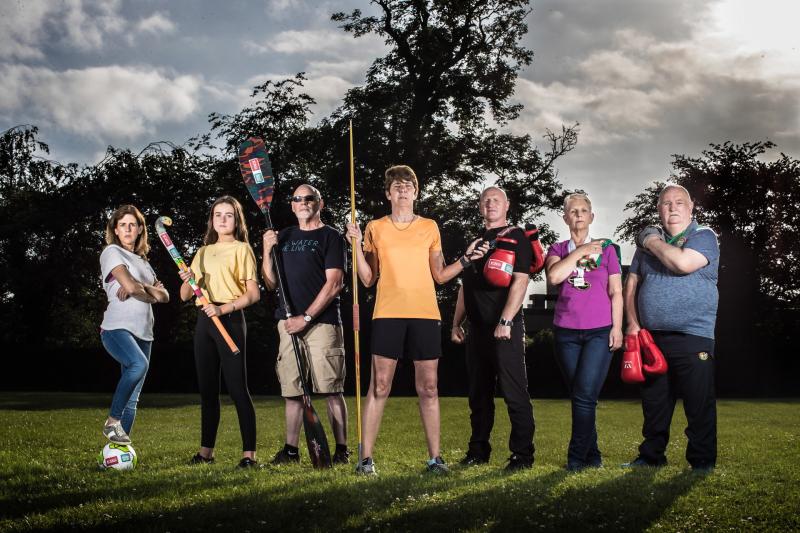 Do you know Kilkenny's Sports Volunteer of the Year?

The 2019 Volunteer in Sport Awards is seeking nominations from individuals, clubs and sports associations in Kilkenny for individuals who have made a real difference to their club, community or county.

The Volunteers in Sport Awards were created to recognise the contributions, commitment and dedication of the 450,000 volunteers who give their time to Irish sport every year. It was launched today (Friday) by  Minister of State for Tourism and Sport, Brendan Griffin TD, alongside Federation of Irish Sport CEO Mary O’Connor,

An overall winner from each county will be selected as well as one national ‘Team of Volunteers’ award. A ‘Lifetime’ award to honour a volunteer who has consistently given of their time for a sport, a team, or an event over many years, will also be awarded at the ceremony, taking place on Tuesday, 12 November.

Members of the public are invited to nominate a Kilkenny volunteer whose contribution to their sport has made a real difference to their club, community or the wider county.  Nominations can be made by individuals, clubs or sporting associations via an online application form at www.volunteersinsport.ie.  The deadline for applications is Friday, 27 September, 2019.

Speaking about the awards, Minister of State Brendan Griffin TD, said: “It is important to remember that every Irish athlete currently representing their club, county or even country is a result of the hours of passion, dedication and effort that volunteers afforded them each week as they developed as players and athletes.  The unparalleled commitment given by these people must be recognised and celebrated. I am delighted to launch these Sport Volunteer Awards and I urge members of the public to nominate an individual whose contribution to sport has made a real difference in their community, whether that is a coach, manager, official or administrator. These unsung heroes deserve to be celebrated and congratulated publicly.”

According to Mary O’Connor, CEO of the Federation of Irish Sport: “The first Volunteer in Sport Awards were presented in 2007 and were done so to recognise the contribution, commitment and dedication of the volunteers who give so generously of their time to sport and physical activity every year.  We are delighted that EBS have partnered with us this year to make this happen for the first time in five years.

“Sport plays a central role in the social fabric of Kilkenny, as it does in all 32 counties. The value of volunteering in sport clubs and associations across Kilkenny is unimaginable. It is these people that make sport happen every weekend across the county, and it is essential they are recognised, and indeed funded to ensure that sporting tradition grows even further in the years to come.”