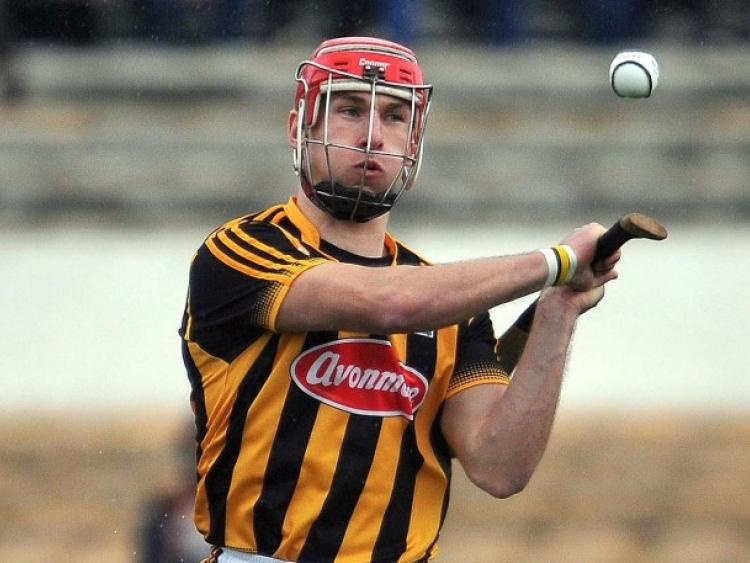 Cillian Buckley was back to his best form

Dicksboro hit St Patrick’s (Ballyragget) for 1-5 without reply during the opening five minutes of the second half, and that was it in this senior hurling league clash in Canon Kearns Park.

The ‘Boro roared on to victory from there as St Pat’s simply fell apart and scored a mere three points, all from frees, during the rest of the match.

Neither side looked particularly impressive during the opening half, but yet there was great news for Dicksboro. It was the form of last year’s Kilkenny captain, Cillian Buckley, at centre-back.

The 27-year-old has been hounded by injury all season, and he found it hard to cope at times when given his head with Kilkenny. However, he was flying here and he looks set to kick on during the rest of the season.

The winners scored a mere 1-1 during the opening 20 minutes, so they weren’t setting the scene alight. However, by half-time blood sub Oisin Gough added a second goal to the earlier one from star man, Aidan Nolan to take them 2-5 to 0-5 clear by the break.

St Pat’s never showed for the second half. The ‘Boro scored their third goal within 30 seconds of the restart by Aidan Nolan.

They put the game to bed with a quick rush of points from Shane Stapleton (2), Chris Kavanagh, Aidan Nolan and Mark Nolan.