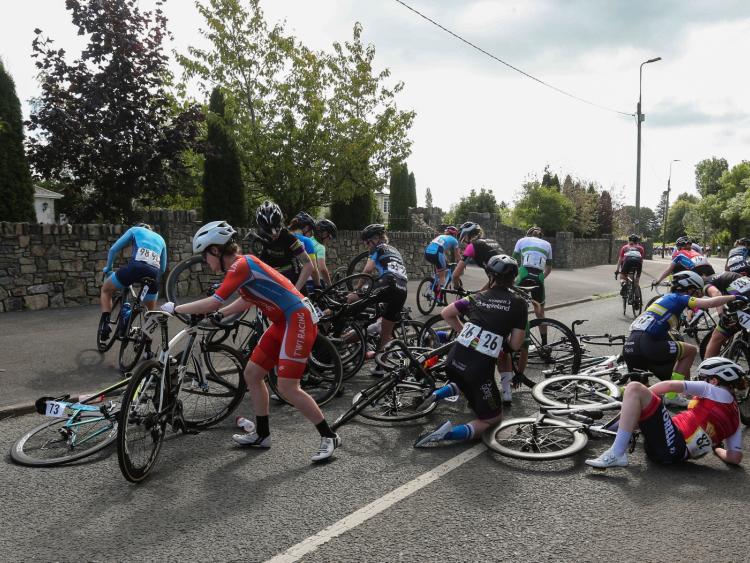 There was drama on stage two of Ras na mBan as it made its way through county Kilkenny today.

As the peloton was coming through Knocktopher there was a huge pile up in the group, and many riders went down.

Five riders were reported as not finishing the stage.

The stage was won by race leader Josie Knight of Team GB who took her first Ras na mBan stage win, and the pink leader's jersey, on stage one into Gowran yesterday. 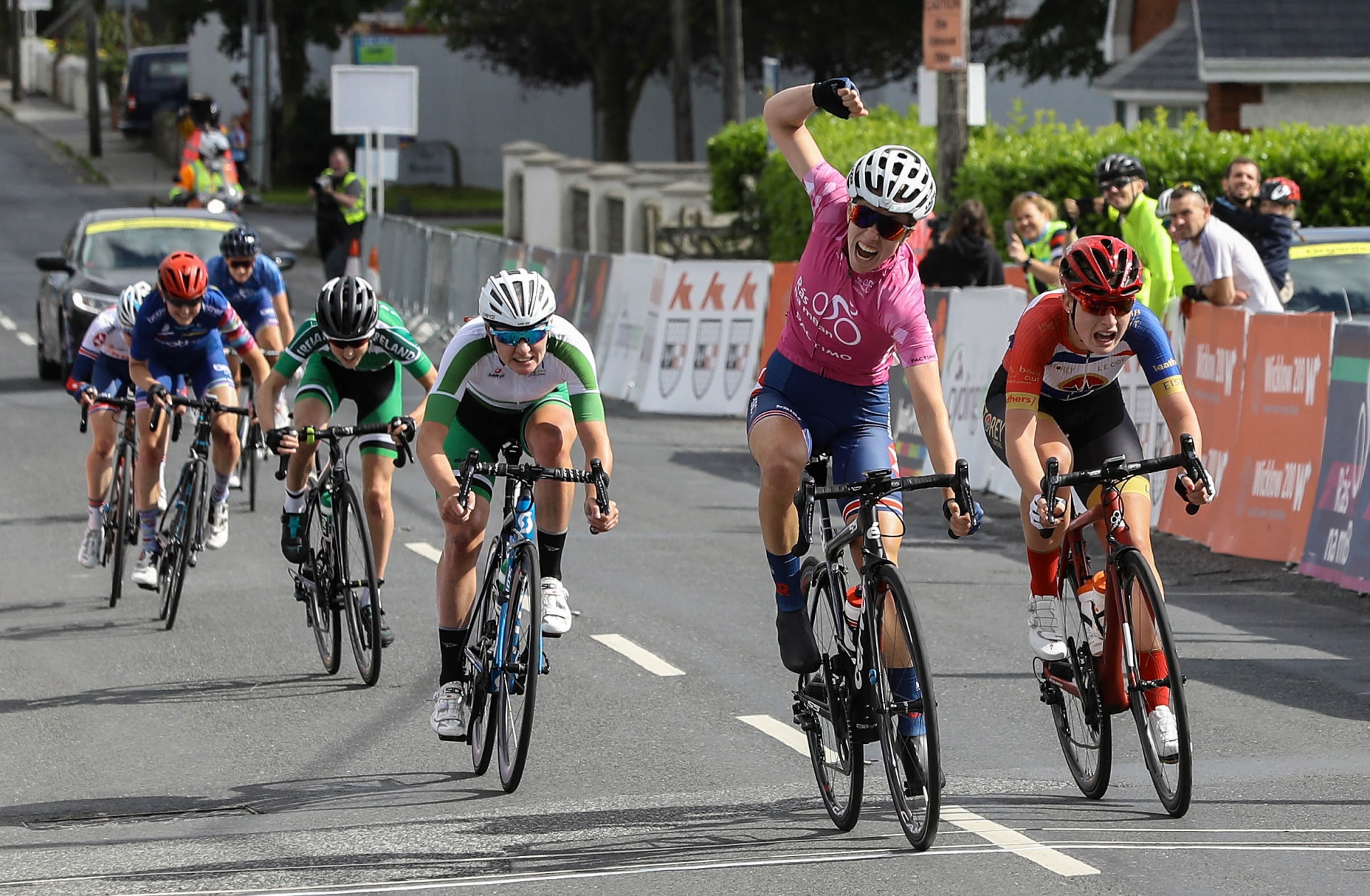 Race Commissaires reported one breach of regulations concerning vehicle movements during the race.  Emma Trott, of National Team Great Britain, was fined €40. Fines must be paid before the start of Stage 3.

Today's stage  was an 89km road race starting in Kilkenny and finishing in the village of Piltown.

Riders raced to a 19.6km finishing circuit including two Queen of the Hills at 55.9KM and 75.6KM