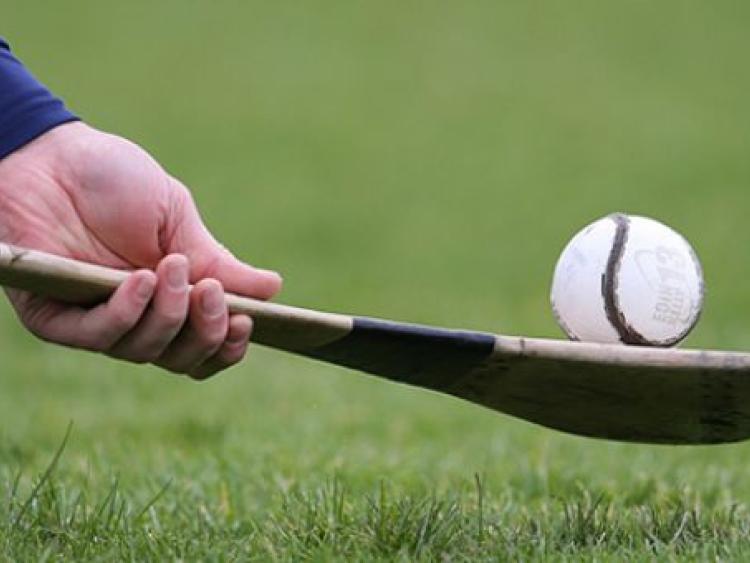 The last round of the senior and intermediate hurling leagues have been played in Kilkenny.

Following the action, the pairings have been decided for the league finals and the championship first round.

The senior league final will be an all-city affair as Dicksboro take O’Loughlin Gaels, while the Rower-Inistioge face Clara in the Shield final.

The first round of the senior championship will see Danesfort meet James Stephens while Graigue-Ballycallan take on Mullinavat. The remaining first round games, which double as relegation semi-finals, see Erin’s Own (Castlecomer) going up against Bennettsbridge. Reigning champions Ballyhale Shamrocks face St Patrick’s (Ballyragget).

In the intermediate hurling league Tullaroan will take on Thomastown in the league final, with St Lachtain’s (Freshford) going up against St Martin’s in the Shield final.

The first round of the championship pits Glenmore against Lisdowney and Carrickshock against Young Irelands (Gowran). The relegation semi-finals see Tullogher-Rosbercon face Dunnamaggin, while Fenians (Johnstown) will play John Lockes (Callan)