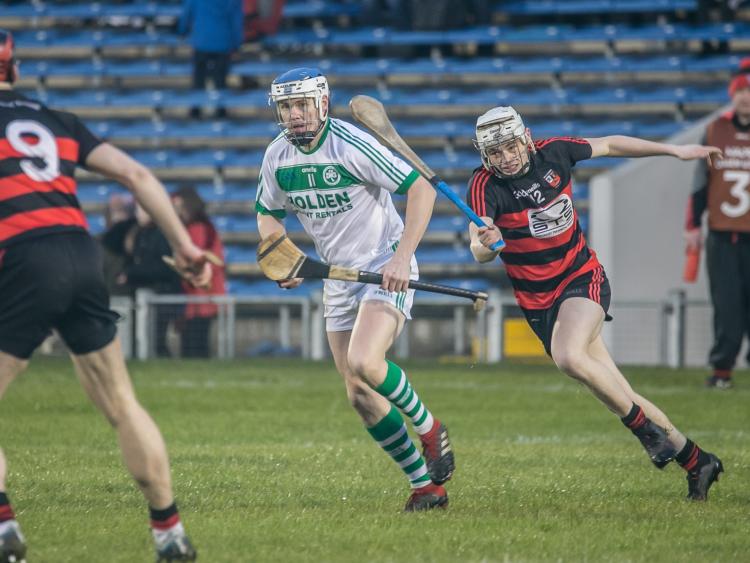 Ballyhale Shamrocks went on a goal scoring spree during the first half when they jumped clear of the Kilkenny senior hurling relegation zone and into the championship quarter-finals.

St Patrick’s (Ballyragget), who were without their star attacker, Kevin Kelly, who was injured, were hit for three goals during the opening 17 minutes of this clash at Pairc Sheamuis Stiophan this evening and that was more or less it, game decided.

The scores were level twice during the early stages, but after Adrian Mullen pointed Shamrocks in front in the ninth minute they literally ran away from the opposition.

In fairness to the losers they put in a better effort after the turn, led by the stout-hearted Seoirse Kenny, who helped himself to 1-5 form play.

The victory came at a cost to Shamrocks, however, who saw Kilkenny captain, TJ Reid leave the field at half-time with an ankle injury and he was hobbling badly after the game.