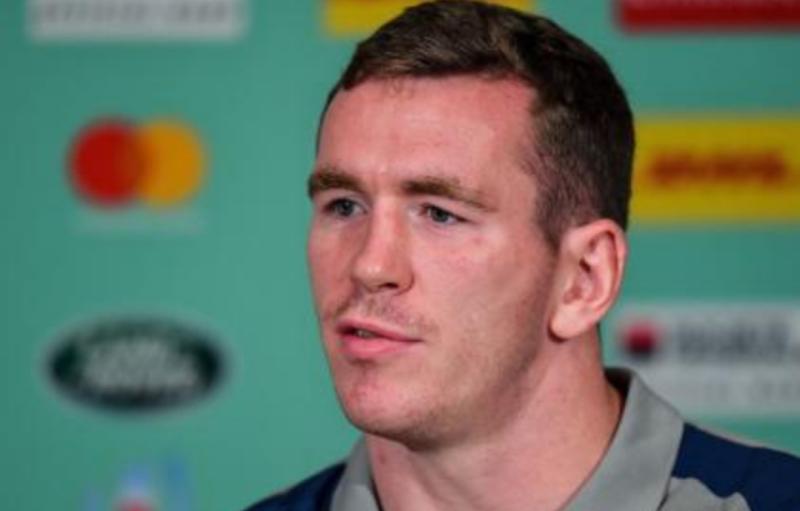 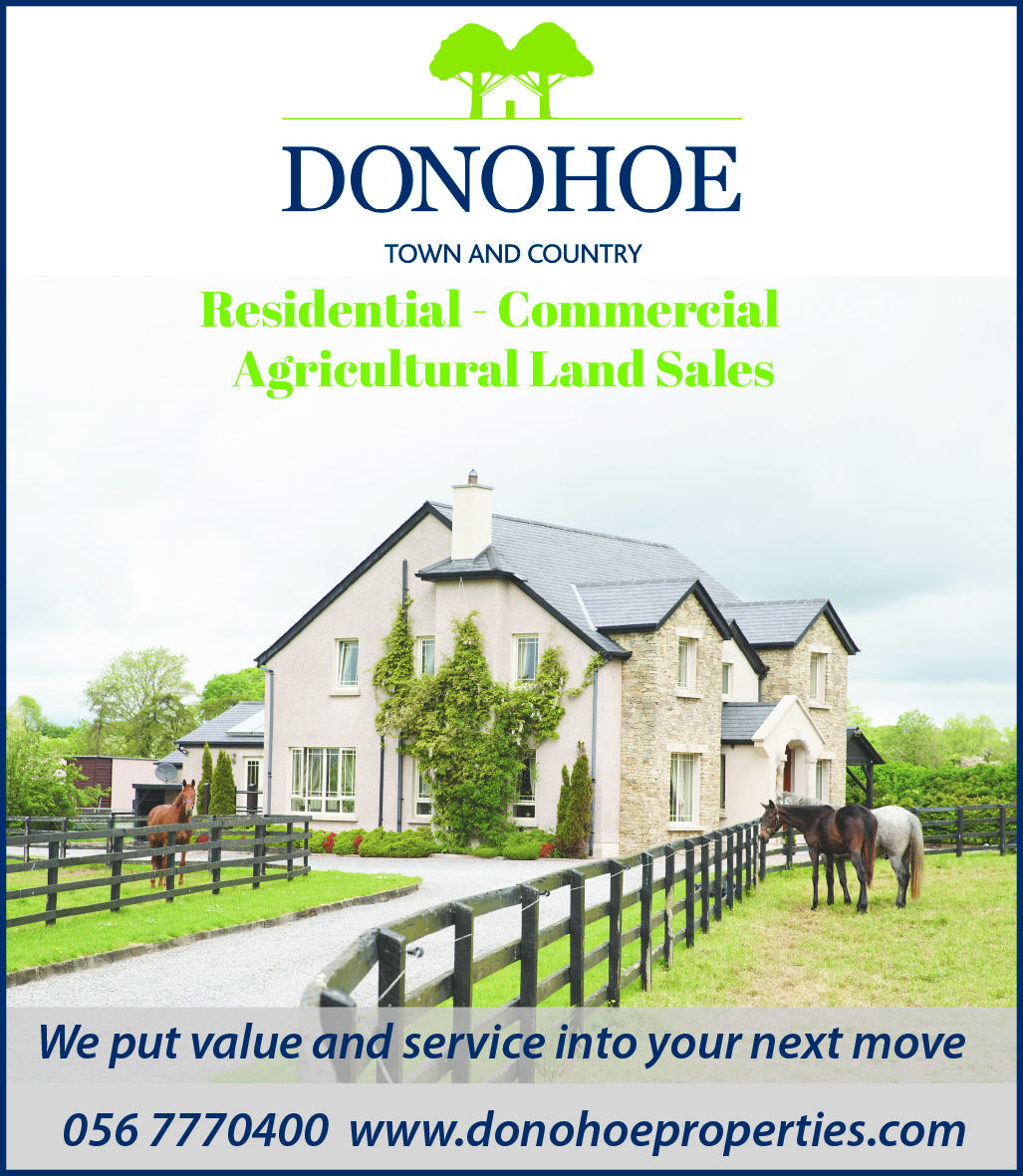 Ireland have another week to prepare for next Saturday’s final pool game against Samoa – and Munster’s Chris Farrell sees it as time to finally put lingering disappointment over losing to Japan behind them.

“Those days (after the defeat) were tough,” said Farrell as the squad looked forward to a weekend off, having moved west from Kobe to Fukuoka, the urban centre of Japan’s Kyushu region.

“No matter who you lose to, it’s tough to be in camp and not get a break from that, because you are around the same lads that you played with,” the centre added. “You don’t get to go home to your family, or you don’t get to meet up with your friends and talk about something completely different.

“Most people are dwelling on that for a couple of days and it does take a little bit of time, but for the large part of how long we’ve been here it’s been really good. We’ve bonded well as a team, we’ve all got out into the cities and done things we find enjoyable, enjoying each other’s company.”

Farrell missed Thursday’s 35-0 win against Russia after failing a head injury assessment in the Japan game, but will be back in the mix for selection against the Samoans, with Ireland chasing a bonus-point win to guarantee their place in the quarter-finals.

He drew smiles from the media when talking about the Japanese welcome enjoyed by the players – and by his own parents, who have been following the team for the past three weeks.

“My father would be old school enough,” he said. “He wouldn't be using Google Maps on his phone, he certainly doesn't have an iPhone. But he says any time he gets a map out in a station there's always someone looking to make sure he's going the right direction.”

Barring another major upset, Ireland are headed for the quarter-finals back in Toyko and Farrell is now looking ahead rather than behind: “We just need to look after our own ship now. We need to get what we need to get out of the Samoa game. After that, everything will take care of itself.

“Next week will be nice because we’ll have a full game prep. It will feel more like a Six Nations or November series Test match where we’ve got a full week leading into it. Monday, Tuesday we’ll get stuck into the nitty gritty of it and it will feel like a proper build-up to a Test match.”

The 26-year-old was flanked by winger Jacob Stockdale when speaking to the media and the Ulster player also spoke candidly about how tough he’d found the days after the Japan defeat.

“You don't expect to be feeling that way after your second Rugby World Cup game, or I didn't anyway,” he said. “I've experienced a few losses in an Ireland shirt and they don’t get any easier. It was incredibly disappointing.”

Stockdale added that he had drawn on the advice of fellow winger Keith Earls, who spoke to him about feeling pressure during the 2015 tournament.

“This time around, he's not letting that get to him. He's just going out and enjoying his rugby,” said the 23-year-old, who hopes to take his cue from a player who has looked one of the sharper Ireland performers so far.

“You get really wound up about not putting in the perfect performance or not having the perfect game every week,” he said. “That pressure can build to a point where it takes control of you, or you can just go out and enjoy your rugby and be confident in your ability.

“You can't be lying about moping - you have to get on with it. It was a tough couple of days but I always find it's easier once training starts again. It gives you something to focus on and motivate yourself and put all the rest behind you.”

There isn’t much chance of any Ireland player not being fully focused when Joe Schmidt is in the middle of proceedings, with Stockdale saying the coach “likes to push the intensity” on the training ground.

“It's amazing how much pressure one man can put on an entire team, but it's brilliant what he does,” he added. “Whenever you're off, he's a bit more relaxed and you're able to chill out a bit more. I think he gets a really good balance in his coaching style.”