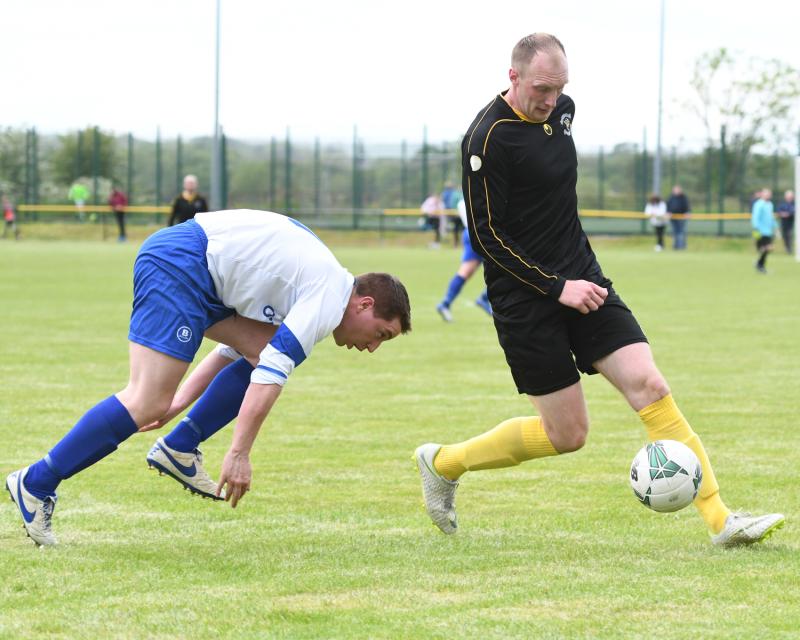 A new management team for a new campaign - that’s the order for the Kilkenny & District League as they get set for this season’s Oscar Traynor Trophy.

John Maclean and Conor O’Neill have taken charge of the Cats for the new season, filling the boots vacated by Jim Nugent and Jim Cashin. The new men in charge will be hoping to bring Kilkenny back to the final for the third year in a row.

The following players have been called up ahead of the start of this season’s competition, which kicks off at home to the United Churches League. The fixture is set for 6.30pm at Evergreen Park on Saturday November 2.